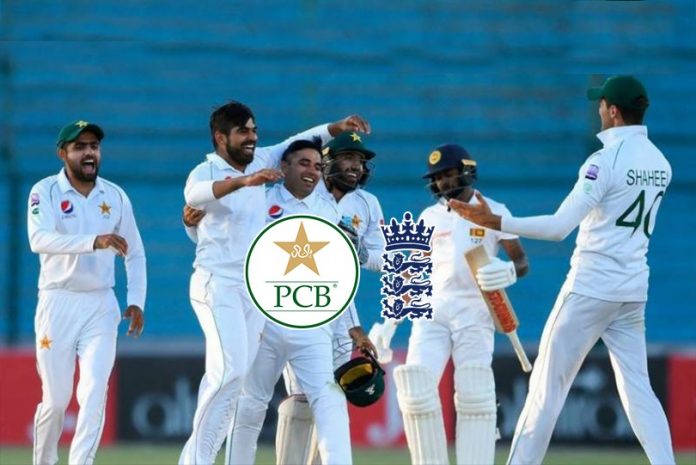 Pakistan is set to announce a 16-member squad for the upcoming England series tomorrow, with the opener slated to kick-off at Old Trafford, Manchester on Wednesday (August 5).

Expressing satisfaction with the team’s preparations for the England series, head coach Misbah-ul-Haq said the team was in good form and ready to play.

“We started after three months from scratch, which has been good so far,” Misbah said while speaking through a video link on Monday.

“The top-order’s performance is crucial [to winning the match],” Misbah said, adding that the bowling side of both the teams was strong.

The head coach added if a team was able to put up a score of over 300 runs on the board in the first innings, then it had 70% chances of winning the match.

While noting that this was an opportunity for young bowlers to exhibit their skills, he said that the Pakistani bowlers lacked experience when compared to their counterparts.

Misbah said that Sohail Khan was bowling well, but a combination would be made based on the prevalent conditions.

“We have to move forward and not think about ourselves only,” he said, adding that bowling coach Wasim Akram was in continuous contact with the players.

“We plan on having two spinners in the playing squad,” he said, adding that a player, for every department, would be picked.

Pakistan are the second Test team, after West Indies, to tour England this summer. They will play three Tests, the first beginning on Wednesday, and three T20 Internationals in bio-secure venues in Manchester and Southampton