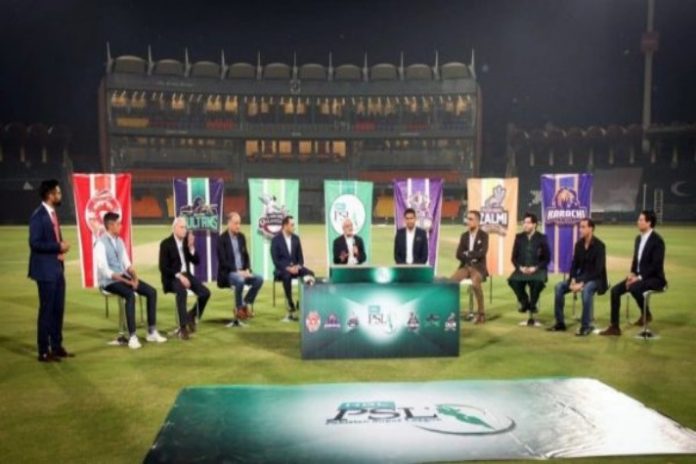 Discovery India network channel DSport will broadcast the fifth season of the Pakistan Super League (PSL) live for cricket fans in India.  PSL 2020 is scheduled to be played from  February 20 to March 22.

Sir Vivian Richards, Legendary West Indian Cricketer, and Mentor of PSL Defending Champions, Quetta Gladiators, said, “I am looking forward to PSL as this is the first major T20 league of the year in a heavy cricket season which culminates with World T20 later in Australia this year. Consistent high-quality contests in leagues such as PSL where players from across the world play help them to prepare better for global tournaments.”

“The presence of international stars will ensure each and every match will offer high quality contest – a core proposition to engage cricket aficionados in the country. We are working towards aggregating marquee properties across variety of sports with an aim to engage passionate fan communities” said Discovery South Asia senior VP affiliate sales and head sports business Vijay Rajput.

The first match will be played between the defending champions Quetta Gladiators and Islamabad United on 20th February. Other franchises who will be seen in action include the likes of last season’s runner-up Peshawar Zalmi; Lahore Qalandars; Karachi Kings and Multan Sultans.