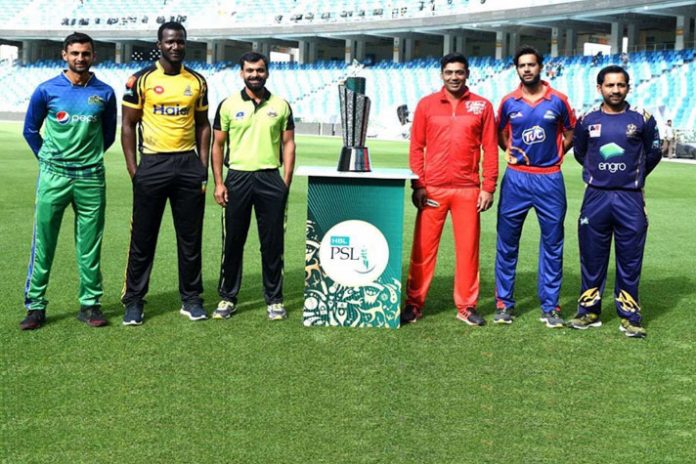 Pakistan Super League after four seasons has reached a position where at least four of its franchisees will be making profits, thanks to higher central pool revenues following lucrative media rights and title sponsorship deals.

It will be for the first time in four seasons that the Pakistan Super League (PSL) franchises will make profits.

However, the two most expensive franchises – Lahore Qalandars and Multan Sultans – may yet again find it difficult to write off their deficit. While Karachi Kings may benefit from their lucrative sponsorship deals to avoid any losses this season.

The new  broadcasting and title sponsorship deals by the Pakistan Cricket Board (PCB) will reportedly propel the central pool income to $2.2 million for distribution among the franchises. PCB signed a three-year broadcasting deal worth $36 million, while they have sold the title sponsorship for $14.3 million for the same period, according to a report by cricketpakistan.com.

Franchises are also set to earn handsome amount of income from sponsorships and sale of merchandise.

Younis Khan set to be appointed as Pakistan U-19 coach: PCB