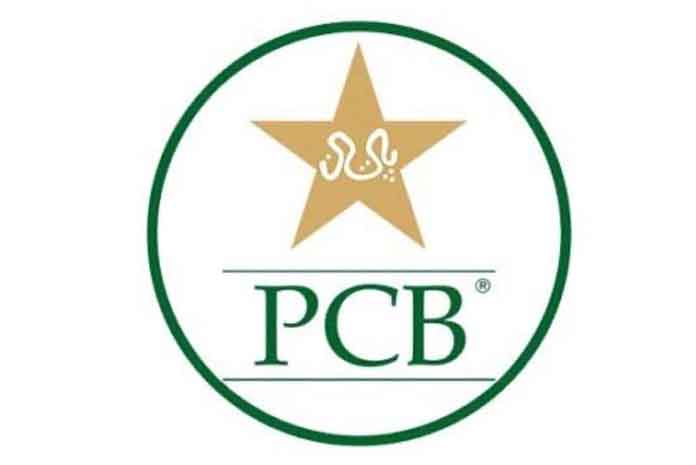 The Pakistan Cricket Board (PCB) on Thursday informed that a total of 103 players and support personnel belonging to six Cricket Association First XI squads were tested for COVID-19 ahead of the upcoming National T20 Cup. All the individuals were invited to their respective central stations earlier today after they tested negative in their first Covid-19 tests. They will undergo their second tests on September 18 under the supervision of the PCB medical team at the central stations.

“One individual tested positive for Covid-19. He has been advised self-isolation for five days at his residence following which he will undergo another test. If that test returns negative, he would be invited to a central station for his second test,” the PCB said in an official release. The central stations are Multan’s Hotel Ramada for Central Punjab, Khyber Pakhtunkhwa, Northern and Southern Punjab, and Lahore Muridke Country Club for Balochistan and Sindh. Over the course of their stay, the squad members will be provided with individual accommodation.

Cricketers who travelled to England with the men’s national cricket team are required to submit the results of their first Covid-19 tests on 22 September to the PCB Medical and Sports Sciences Department.