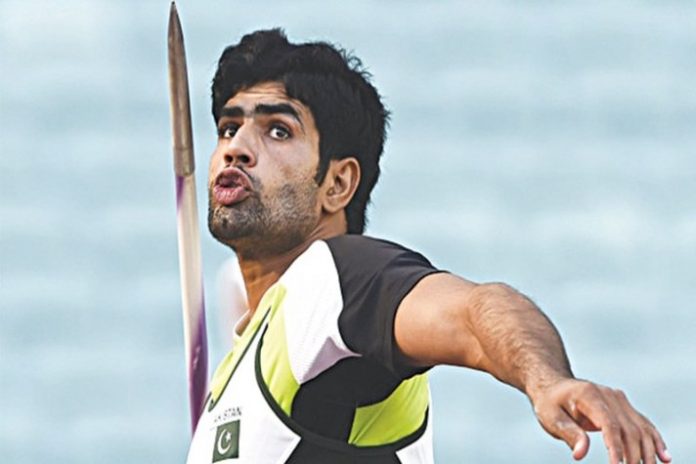 Five Pakistani athletes abandoned their training programme in China’s top-notch facility and returned home soon after the outbreak of the coronavirus.

They were preparing for a few upcoming tournaments, including the Tokyo Olympics.

China has been forced to cancel or put off a host of sporting events due to the coronavirus epidemic, from suspending all football matches in the country to postponing the first badminton tournament of the 2020 world tour season.

Arshad Nadeem, who has qualified for the Tokyo Olympics, said that they were scheduled to train in China under Chinese coaches till February 28.

“After the virus broke out there was so much panic and fear in China that we decided to return home immediately. We contacted the Pakistan Athletics Federation and they arranged for us to come back immediately,” Nadeem said.

The deadly disease’s epicentre is the city of Wuhan in Central China’s Hubei province.

Mahboob Ali, Samiullah, Aziz ur Rehman and Muhammad Naeem were in China for a special training program arranged by the Chinese government.

Pakistan Athletics Federation president Akram Sahi said that they were aware of the problems the athletes could have faced, prompting the body to bring them back on the first available flight.

“Arshad has qualified for the javelin throw event in the Olympics and we will now send him to some European country to continue his training with foreign coaches,” he said.