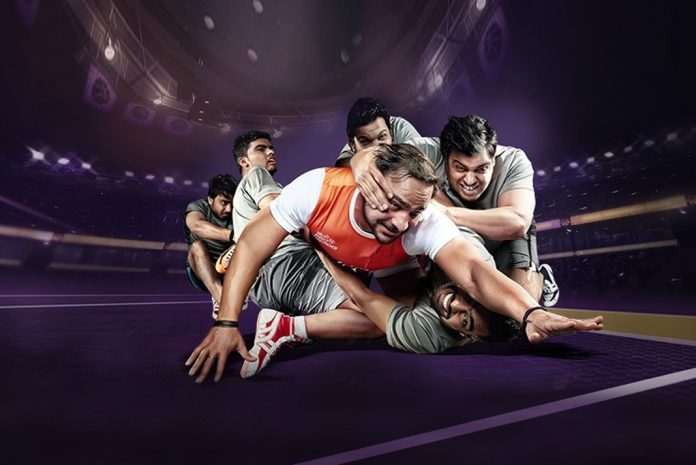 Pro Kabaddi League auction takes place in New Delhi on Monday and Tuesday. A strong pool of 350 players goes under the hammer. Ten of them are from Pakistan. Franchisee confess off record to have “least interest” in the Pak players. For, they want full focus on the game. “Stakes are high. Who will want to be embroiled in unnecessary hassles”.

The upcoming edition of the Pro Kabaddi League is being touted as its biggest season, starting with its most expensive auction. The number of teams goes up from eight to 12, league duration is extended by more than 100% from six weeks to 13. It’s led to the organisers making it mandatory for each team to have a larger squad – each franchise is now required to purchase a minimum of 18 players, including two foreign and youth players. Player auction purse this time stands at Rs 4 crore per team. It was a mere Rs 60 lakh and Rs 2 crore for the earlier two auctions respectively.

We may see a first eight-figure value player in PKL this year. 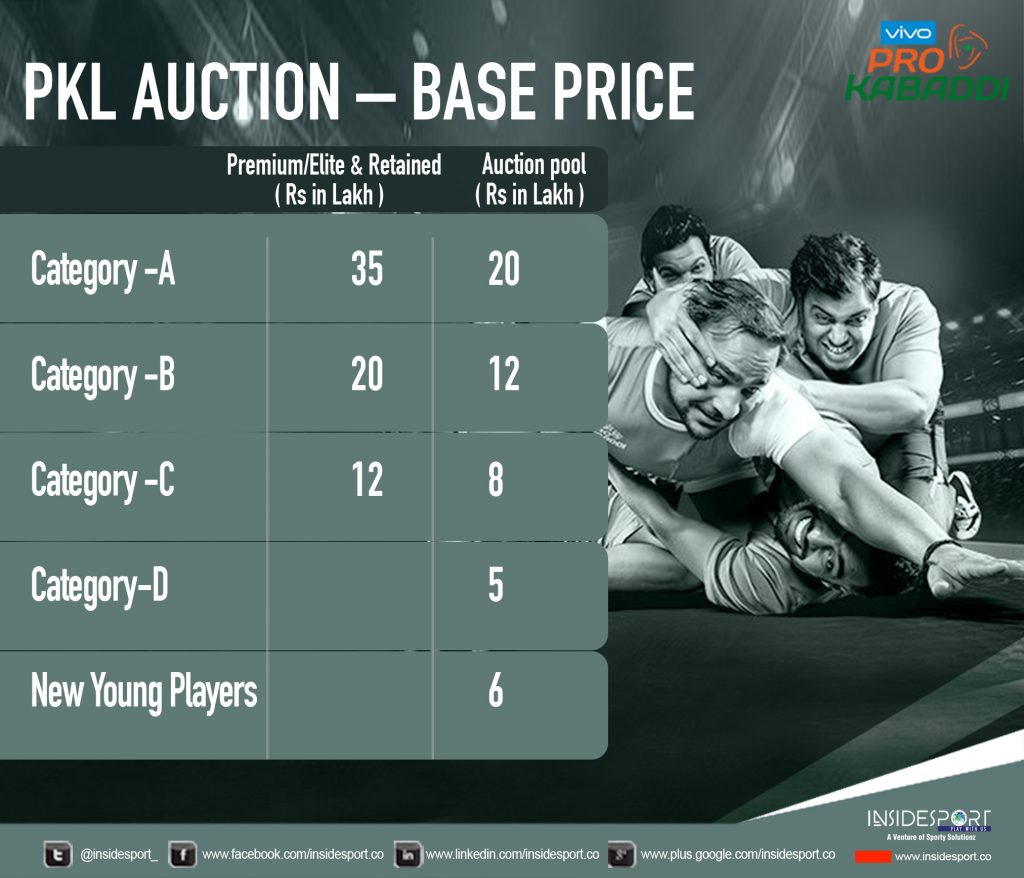 The ties between India and Pakistan are at all-time low. Diplomatic relations are in a lurch. There prevails a war like tension on frontiers. Amidst such adversities, PKL organisers Mashal Sports have named 10 Pakistan players in the player auction pool. “This seems to be a clear attempt to get headlines. Any person in serious business will know there is no room for a Pakistan player in Indian sports or even entertainment business at least for some time to come,” a franchisee source told InsideSport on condition of anonymity. “This issue is bigger than sports. We don’t want to be dragged into unwarranted tenion”.

The concern is similar for the majority of franchisees InsideSport has accessed. “We are here to do some serious business. Stakes are high. Who will like to have a potential controversy and threats of protests around a good business model,” quipped another franchisee strategist. “Look at IPL. You don’t even get to see an umpire or a commentator from across the border.”

“Forget about what will happen if players (from Pakistan) are with you as your team members. They won’t even get visas. Do you think a corporate will play with national sentiments,” says another franchisees. “We do CSR activities. We are for our jawans protecting borders. You think we will not value emotions of martyrs families,” was another reaction. “We know players have not fault. But, then that’s how diplomatic relations work.”

There has been no Pakistan player even in Indian Premier League since the first edition in 2008. This year there was not even a single Pakistan player as an expert on Indian news channels for their special shows on IPL. Pak players are denies visas for hockey, squash and wrestling events.

However, this is the first time Pakistan players are part of a PKL auction pool. The inaugural edition in 2014 had three Players from Pakistan. Wasim Sajjad had even captained the Patna Pirates. He is part of the auction pool this time as well.

“If a player gets picked by a team during the auction, the government can be approached to begin the visa process. Their participation will be confirmed if the visa is approved,” reports quote Deoraj Chaturvedi, CEO of the International Kabaddi Federation, as saying. “Teams will be provided with replacement players if the visas don’t come through,” he adds.

Franchisee don’t want to live with this uncertainly. “We are not obliged to pick players (from Pakistan). Why do we get into this uncertain scenario. There are other 340 players,” says a Franchisee strategist. “You see Nasir Ali, who is there in the auction pool, was not granted an Indian visa earlier.”

STAR India are determined to bring kabaddi on a par with cricket. It has already become No. 2 Indian sports in terms of viewership, following and commercial values.