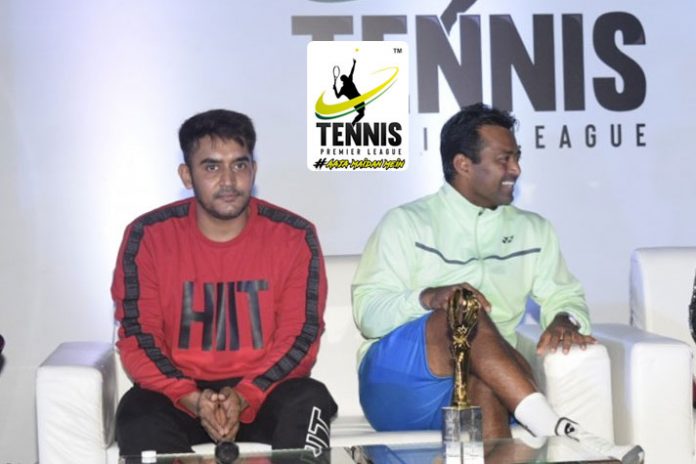 Leander Paes and Sonali Bendre having ownership interest in teams is among the highlights of the Tennis Premier League Season 2, scheduled from December 12 to 15 at the Celebration Sports Club in Andheri, Mumbai.

The league will be contested among eight teams, represented by 88 top players from across the country. In order to give new talent a platform, the under-18 girls and under-14 boys players will be picked through talent hunts in four cities. Talent hunt days will be held in Ahmedabad and Mumbai on October 20 and 23, while in Hyderabad and Delhi on November 3 and 10 respectively. The registrations for talent days will commence on August 5 and end on October 5.

Leander Paes has got a stake in Mumbai franchise, while Sonali is also among the team owners, states a Press release.

The teams comprise men’s and women’s players, besides girls under-18, boys under-14 and Wheelchair participants.

“Tennis in India needs this push and to help the youngsters showcase their talent under the guidance and support of the mentors. I’m happy to be associated with TPL for the 2nd year and here’s wishing them all the best. Hoping this League helps bring a steady platform to tennis and promote the sport in our country,” said Leander Paes.

The league with a prize purse of ₹ 60 Lakhs will see some of the leading Indian male and female tennis players. Arjun Khade will lead the men’s field while Ankita Raina will be the top female player in the tournament, organisers have stated in a Press release.

“The response for the 1st edition was overwhelming and we got tremendous support and encouragement from the Bollywood and Sports fraternity. Our aim is to reach every house in India and make tennis as popular as cricket and other sport. We want to give our talented tennis players the same platform that cricketers are getting with IPL,” says Thakkur.