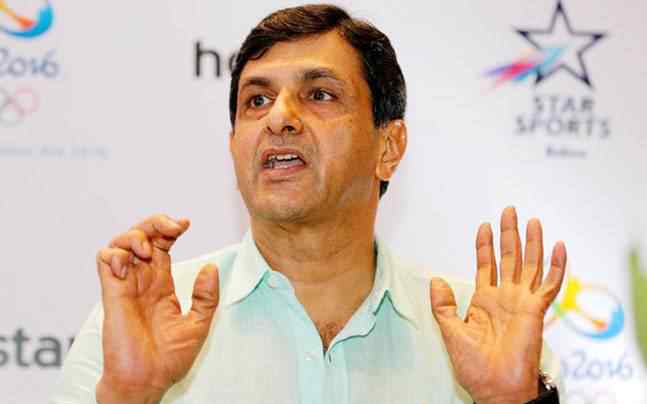 Former All England Badminton champion Prakash Padukone, Olympic gold medalist Abhinav Bindra and World Champion athlete Anju Bobby George are part of a nine-member panel set up by the government to finalise a National Sports Development Code that will work across all sport.

“The Government has decided to constitute the Committee to study the existing sports governance frame work, issues relating to sports governance in the country, recent developments related to sports governance, including court judgments & international best practices and make recommendations on bringing out a comprehensive National Sports Development Code across sports disciplines”, according to an official statement.

All issues related to governance in sport will be studied by the committee, including the best practices from around the world and the legal issues associated with them. The committee will also draft the National Sports Development Code.

The government wants all national sports federations to adopt good practices of governance, the need for which has been acutely felt after the Supreme Court orders removing the President and Secretary of the Board of Control for Cricket in India.

In 2005, the idea of a national recognition of sports federations, which received funds from the government, was introduced. After its introduction, it was mandatory for federations to implement age and tenure limits on office bearers of the federations. Several other guidelines were introduced in 2011 and the National Sports Development Code of India was introduced.

The code may need revision and meticulous implantation may be required so that the objectives for transparent running of sports federations can be achieved.