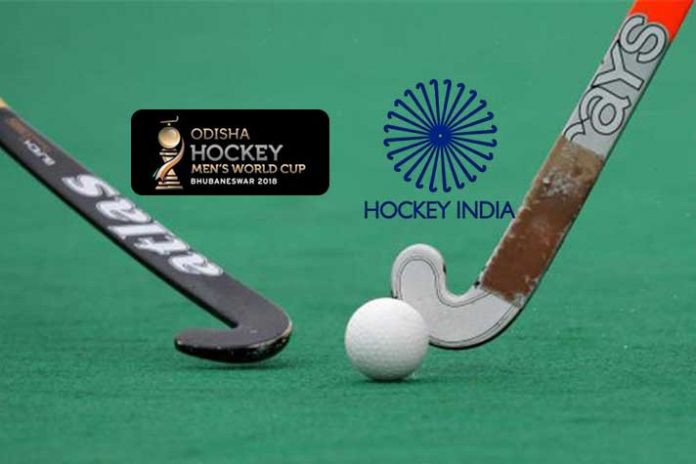 Overwhelmed with the incredible response to the FIH Men’s Hockey finals, Hockey India has announced additional celebrations at the Barabati Stadium in Cuttack on November 28.

The will almost replicate the opening ceremony at the Kalinga Stadium, Bhubaneswar, with the performance by AR Rahman, while some other Bollywood stars are also being lined up.

The ticket sales for the event is live once again at http://ticketgenie.in/event/hwc-opening-ceremony. The redemption centres for tickets for the World Cup Celebrations event to be held in Cuttack will be advised later, Hockey India has stated in a Press release.

Hockey India was impressed with the incredible response by hockey fans for the Opening Ceremony even though an early closure of ticket windows following the unprecedented demand had also led to a ruckus by the fans who were left stranded in the queues at the ticket windows.

Also, an unprecedented number of fans had logged in to the online ticketing website within hours of the ticket sales were opened on Tuesday. The heavy traffic led to some technical issues which were resolved swiftly. Initially, it was planned to have a grand opening ceremony for the World Cup at the Kalinga Stadium. However the organizers pre-emptively understood the constraints in satisfying the audience basis expected demands from the passionate fans in the state vis a vis the capacity of the stadium.

Due to the stage set-up for the opening ceremony, a major part of the stadium could not be utilised which reduced the availability of seats. In addition, there were sponsor rights and obligations as well as presence of participating teams, international delegates and national delegates to be taken into consideration.

Therefore, Hockey India took further steps to encourage the enthusiasm of the fans towards hockey, by extending the Hockey World Cup celebrations to the bigger Barabati Stadium on November 28.

Music maestro A.R Rahman will be performing again in Cuttack the day after the opening celebration in Bhubaneswar. There is also work underway to bring prominent Bollywood personalities to attend the event on 28th November 2018 and promote hockey. The State Government has also been requested to install large screens across different districts and blocks to provide the local citizens live coverage of the Opening Ceremony. The State Government has been very supportive of the idea and plans have been made for wider coverage of the event.

Additionally, Doordarshan is telecasting the event Iive to ensure maximum number of Hockey lovers from across the country will be able to watch the ceremony.

All these efforts are working towards making the upcoming Odisha Hockey Men’s World Cup Bhubaneswar 2018 a memorable event.

Also Read: World Cup Hockey: It will be privilege to play India in first game, says…