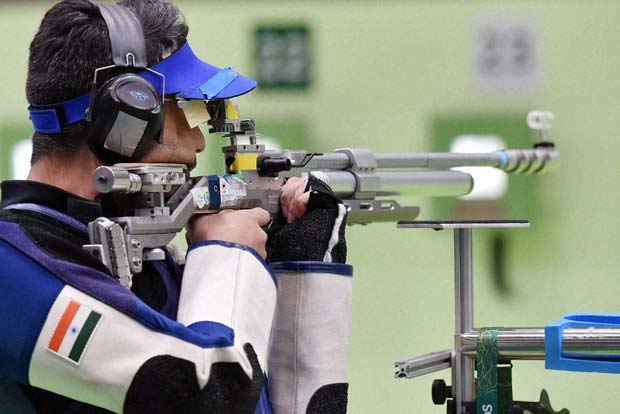 Austrian Rocks beat Italian Style in the final to be crowned champions of the first Online Shooting League (OSL) on Sunday.

The Austrians took the opening point but the Italian Style which included two Olympic quota winners in Marco Suppini and Lorenzo Bacci along with Martina Ziviani won the next two rounds to make it 2-1 in their favour.

However, the Austrians fired back strongly to claim 5 points in a row to make it 6-2 after the 8th round.

The Italians took two more points on the 9th and 10th rounds to make it 6-4.

There was a draw with both teams registering an identical 30.6 in the 12th round after which the Austrians claimed the next 3 points to seal the match in the 15th round.

Strempfl was the shooter of the day with a total score of 157.7.

The Austrians had lost to the Italians 8-10 in the opening match of the league on July 4.

Ten matches were held over the month in which teams from six countries participated.

As per the match format, each team comprised three rifle shooters shooting in every round under the ‘Race To 10’ format.

A point was awarded to the team with a higher total of three shots. The team that reached 10 points first were declared winners.

“I am happy we could pull off the biggest ever online sports event. The online shooting league went off very smoothly and got a good response from the shooting fraternity,” said former India shooter Shimon Sharif, the brain behind the league.