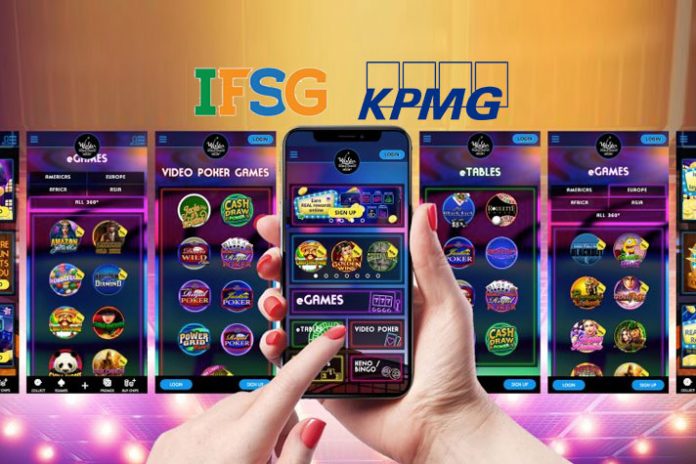 The Indian online gaming industry, riding a rapid growth in digital infrastructure, is reported to reach ₹ 11,900 crore in financial year 2023. The industry that has reached ₹ 4400 crore in the last fiscal from ₹2000 crore in 2014 will grow at 22% CAGR (compound annual growth rate), according to a KPMG report.

The report – The Evolving Landscape of Sports Gaming in India – further adds as non-cricket sports leagues in India are witnessing increasing traction, the fantasy cricket content users have come down from 95% of the survey group users to 85% in the past three years. It will further decline to 65% over the next three years.

The Indian Federation of Sports Gaming (IFSG) and KPMG India launched a report on the ‘The Evolving Landscape of Sports Gaming in India’ at its second event – GamePlan 2019. The report provides an overview of the online gaming industry with a focus on fantasy sports and eSports.

KPMG has reportedly conducted a survey on 336 fantasy sports users to understand their preferences and playing patterns. For around 50% of the respondents, the ‘ability to manage teams virtually’, ‘remain connected with the sport’ and ‘utilisation of sports knowledge’ was important motivators for engagement. Out of those 336 users, 71% of the respondents played fantasy cricket followed by 54% playing football. The non-cricket sports leagues in India are witnessing increasing traction.

“With the rapidly growing digital infrastructure and emergence of new sports leagues, the Indian online sports gaming industry is witnessing a boom which shows no sign of slowing down. Exponential growth provides users with easy access to a vast variety of sports gaming apps, formats and genres. This could lead to potential confusion and misjudgement among players in choosing the right platform to engage with their favourite sport,” says IFSG president John Loffhagen.

“Online gaming in India is seeing increased traction due to the growth of digital infrastructure, with fantasy sports emerging as an important segment in this space. With the number of fantasy sports operators growing rapidly and the number of users on fantasy sports platforms expected to cross 100 million by 2020, this segment has the potential to spawn a whole ecosystem around it, and could help deepen user engagement with their favourite sports,” adds Girish Menon, Partner and Head – Media and Entertainment, KPMG in India.