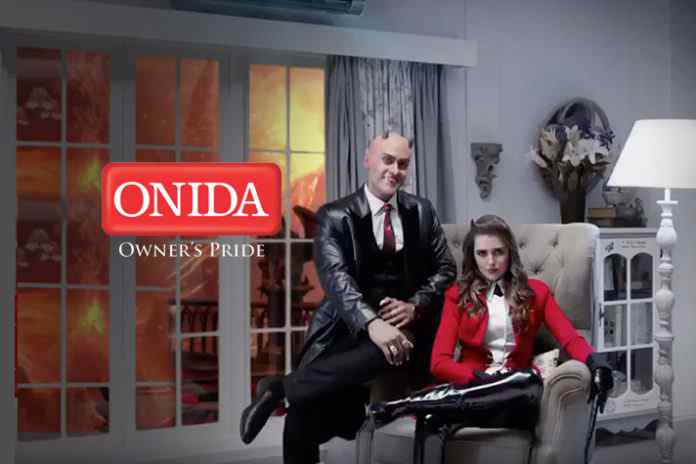 Onida, once among the leading electronics brands in India, is aiming to invest around ₹30 crore on marketing around the Indian Premier League this season.

Onida has also got its brand icon – a ‘devil’, that has been among the most recognisable brand symbols in India when Onida captured the major electronic market share in the 1990s.

Onida has strategised a new campaign with the ‘devil’ as the brand targets to strengthen its air-conditioner brand this summer. The new campaign will be released around the IPL season on digital and television platforms. The brand has earmarked ₹20-30 crore for marketing around the IPL between April and May.

Taproot Dentsu has conceptualised Onida’s summer campaign. The company in a bid to intensify the brand presence in the market has raised the annual marketing allocation from two to four per cent of the gross turnover. The ‘devil’, states an indiantelevision.com report, has been resurrected in a new avatar.

Vijay Mansukhani, MD, Mirc Electronics, the Onida brand owners, has stated the company is also reorienting its outlook to suit the digital age after the budget constraints and the State taxes and policies had forced Onida to cut back on its advertising and marketing for the past several years. The company has created no significant marketing campaign for brand Onida since 2016. “We had to set up 40 factories and hence the budget cuts. But now with GST, everything has come to a level playing field and Onida has bounced back with profits,” Indiantelevision.com has quoted Mansukhani as saying.