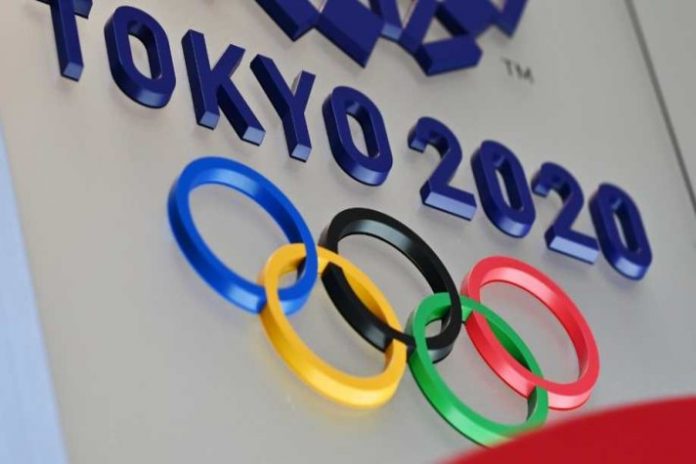 Their stints were supposed to wind up after the Olympics this year but with the mega-event postponed till 2021, several foreign coaches training Indian athletes for Tokyo are set for extended tenures as they seek to complete their “unfinished mission”.

But the Games will have to wait for a year thanks to the raging COVID-19 pandemic. This translates into contract extension for India’s coaching imports in the “interest of continuity” and the process will be initiated once the national lockdown to combat the pandemic comes to an end.

“It’s the Sports Authority of India (SAI) which pays their salaries. We have to speak with them…They also know that these are extraordinary circumstances, so I don’t see any problem in getting extension in contracts for them,” Wrestling Federation of India (WFI) Secretary VN Prasood told PTI.

The WFI had roped in American Cook for women wrestlers and Georgian Temo Gabishvili for the Greco-Roman grapplers. Recently, the WFI had also taken the celebrated Bajrang Punia’s Georgian coach Shako Bentinidis under its wings.

“The situation will be clear once this 21-day lockdown is complete,” Prasood added.

The national governing body of shooting — NRAI — also does not foresee any problem in getting longer contracts for Smirnov and rifle coach Oleg Mikahilov. Their tenures were to end in August this year as the Olympics was scheduled from July 24 to August 9.

“There will be a review for sure. Naturally we will likely approach them (SAI) to give our coaches extension of their contracts. The president (Raninder Singh) will decide once the office opens but we would like them to continue with us,” an NRAI official said.

But are the coaches ready to accept these extended tenures? At least, those involved with boxing are.

“My contract with SAI runs out in December but I will stay back if offered an extension. It’s taken a lot to get the results and can’t really leave without crossing the line, can we? I will accept a longer contract if offered,” said Nieva.

The Boxing Federation of India said it is happy to oblige given that an unprecedented nine pugilists made the Tokyo cut in the very first qualifier tournament.

“All foreign coaches associated with us will get extensions. In fact, the Ministry wanted us to have them till the 2024 Games for continuity. So, it won’t be a problem but we have to wait for the lockdown to end,” said a top BFI officials.

“The paperwork will have to wait a few weeks.”

Athletics Federation of India president Adille Sumariwalla had a simple response to PTI’s query on extension for Volker.

“It is common sense.”

A step ahead of the rest in this case, Hockey India has already put in a plea to SAI, seeking longer tenures for men’s coach Graham Reid and women’s in-charge Sjoerd Marijne

“We have sent a request to SAI to extend the contracts of all support staff associated with both men’s and women’s teams, including foreign coaches,” Hockey India CEO Elena Norman said.

“We have spoken to all the foreign coaches and they have assured us that they are all committed to their jobs till Tokyo Games,” she added.

So far, close to 80 Indian athletes have qualified for the Games, the new dates for which are not yet out.

The strength of India’s contingent for Tokyo is expected to increase once the qualifiers are restarted.

But that will take a while to be figured out as the world battles travel restrictions and lockdowns in wake of the pandemic, which has led to more than 21,000 deaths till now.