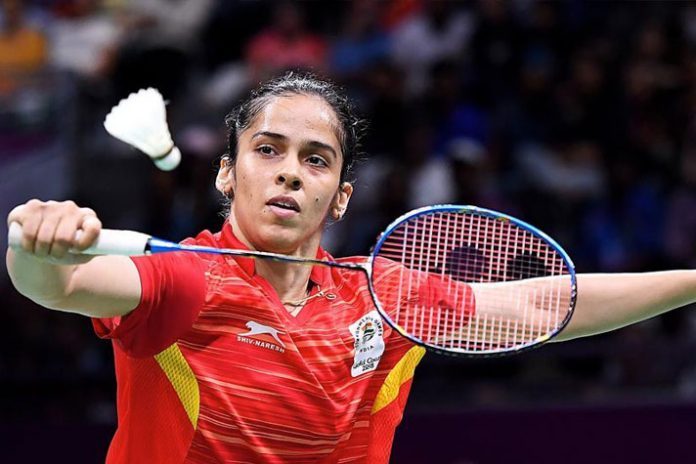 There was no end to Indian shuttler Saina Nehwal‘s lackluster run of form as the Olympic bronze-medallist crashed out of China Open at Fuzhou on Wednesday following a straight-game opening-round defeat to local favourite Cai Yan Yan.

The Indian outsmarted his Thai opponent 21-14 21-3 in 43 minutes. He will face seventh seed Victor Axelson of Denmark in the second round.

The mixed doubles pair of Pranav Jerry Chopra and Sikki Reddy also made a first-round exit. The duo went down 14-21 14-21 to Wang Chi-Lin and Cheng Chi Ya of Chinese Taipei.

The 29-year-old Saina has been going through a tough phase with regards to her fitness since claiming the Indonesia Masters in January.

Satwik-Chirag sail into semifinals, Saina knocked out of French Open

She made three consecutive first-round exits before reaching the quarterfinal of the French Open last month.