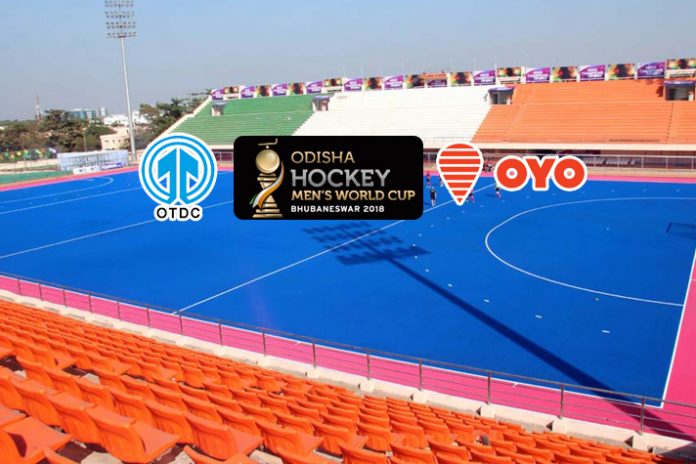 Odisha Tourism Development Corporation (OTDC) has signed a MoU with online hotel aggregator OYO, ahead of the 2018 Men’s Hockey World Cup to be held in the state capital in November.

As part of the agreement, OYO will increase the inventory of rooms on its platform and endeavour to take on board the hotels and home stays in Odisha to accommodate enhanced demand during the tournament.

OTDC will promote the accommodation services offered by OYO among its guests through website integration and other means, said an official.

“With Odisha Hockey Men’s World Cup Bhubaneswar 2018 just a few months away, we expect to have a massive footfall of visitors. This agreement will help enhance the guest experience,” said Vishal Dev, Commissioner-cum-Secretary, Tourism Sports and Youth Services Department.

OYO will also set up a help desk at transit places such as airport, railway station and bus terminals five days prior and during the sporting event.

“As Bhubaneswar gears up for this spectacular event, our team is working round the clock to ensure that our current chain of 160 OYO hotels with 1,600 exclusive rooms, is ready…,” said Ritesh Agarwal, Founder and CEO of OYO.

OTDC plans to enter into similar arrangements with other interested companies and carry forward this arrangement beyond the world cup, the official said.