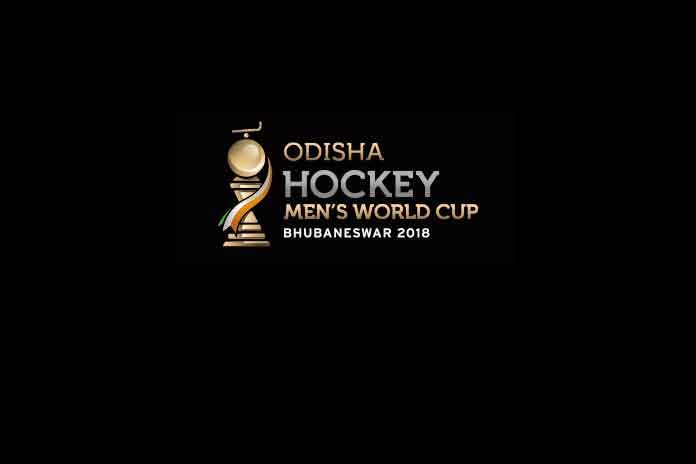 The Chief Minister of Odisha, Naveen Patnaik wants every resident of the state to watch and enjoy the Hockey World Cup hosted by the state. To promote the celebration of the sport of Hockey, now the state CM has directed his legislators to make arrangement of big screens in every Gram Panchayat of the state. Not only this, CM has also allocated budgets from Biju Yuva Vahini scheme so that the big screens can be installed in these areas.

The Sports & Youth Services Ministry will monitor the installation of these screens. In addition, LED screens will be installed in Bhubaneswar, Cuttack and other major towns and cities so that people who fail to get tickets, can watch the match LIVE. LED screens will be installed at 12 places of the Odisha capital for public viewing during the Men’s Hockey World Cup.

The colourful inauguration programme will also be shown on LED screens. Expecting a huge crowd near the LED screens, police force will be deployed near each of the 12 LED screens.

In the meanwhile, the state government is also gearing up for grand opening ceremony for the World Cup. After AR Rehman & Sharukh Khan’s announcements, now it has been announced that actress Madhuri Dixit will perform at the opening ceremony of the Odisha Hockey Men’s World Cup on November 27.

The opening ceremony will highlight the message of the power of a united world. To showcase the same, the ceremony will feature a theatrical production and dance ballet titled “The Earth Song”. The theme of “The Earth Song” is ‘Oneness of humanity’. She will be joined by 1,100 artists. The show will unfold over five acts during a 40 minute performance with Shiamak Davar choreographing. Ranjit Barot has created the original music score.

“The Earth Song” will show contemporary, classical, jazz, ballet, Afro as also sattriya, Odissi, mohiniattam, kathak. It will also comprises drama, dialogue and original music to deliver a strong message of oneness. The story will be told by Mother Earth.

Talking about the choreography, Davar said: “The theme is universal, more so an original production has not been created for an opening ceremony before, which makes this challenging and thrilling.

“Madhuri and I have always created magic together and this, together with Nupur Mahajan’s writing and Ranjit Barot’s music makes me believe that together we will create a milestone show.”

The fourteenth edition of the prestigious hockey competition is scheduled to take place from November 28 to December 16.