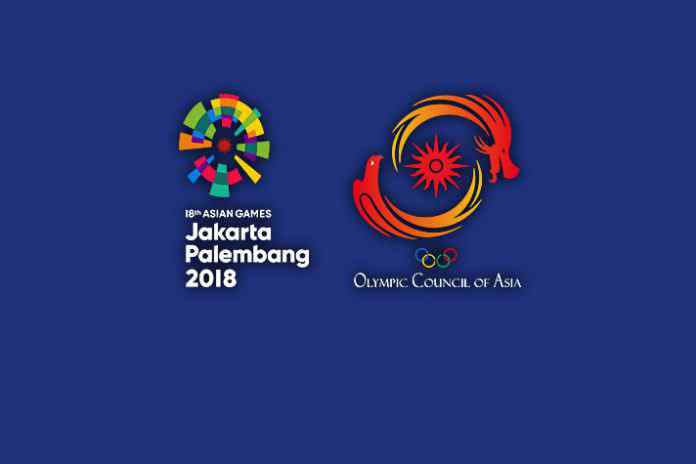 The Olympic Council of Asia (OCA) will be richer by $ 40 million (INR 270 crore) from the 2018 ASIAN Games. The marketing rights deal has been signed between the OCA and the organizing committee of the 2018 ASIAN GAMES (INASGOC). Indonesian cities of Jakarta & Palembang will host the Asiad next year.

The contract has been signed by OCA president Sheikh Ahmad Al-Fahad Al-Sabah and Jusuf Kalla, the Indonesian vice president and chairman of the Asian Games Organizing Committee. The deal replicates similar agreements which were in place for Guangzhou 2010 and Incheon 2014, the previous two edition of the Games.

The organizing committee also has agreed to pay additional $3 million to the OCA’S marketing partner Dentsu in order to cover the legal costs of the Games.

More than ten thousand athletes from 54 countries will participate in the 18th Asian Games, starting from 18 August next.

Indonesia is hosting the Asian Games for the second time. Capital Jakarta was the host city for the 1962 edition of the continental games.