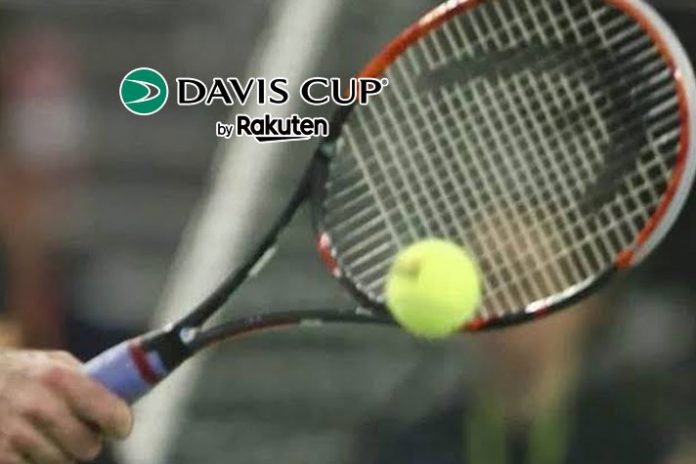 The International Tennis Federation has confirmed Kazakhstan capital Nur-Sultan as the neutral venue for the Davis Cup tie between ‘hosts’ Pakistan and India. The rubber will be played from November 29-30.

The tie, earlier slated for Islamabad, has been shifted out of Pakistan following the security concerns were raised by India. Prevailing diplomatic tensions between the two nations has also led to the tie being moved to a neutral venue.

India will travel to Nur-Sultan to take on Pakistan in the upcoming Davis Cup tie as the   (ITF) has nominated the Kazakhstan capital to host the matches, ending days of uncertainty over the venue.

The Independent Tribunal of the ITF endorsed the decision taken by the Davis Cup Committee on November 4 that the tie should be shifted to a neutral venue, keeping in mind safety and security of players and officials.

Pakistan Tennis Federation (PTF) had filed an appeal contesting the decision. It argued that if Indian pilgrims can visit Pakistan without any security threat, why can’t the Indian team play matches in Islamabad.

“The ITF has communicated to us that the tie will be held in Nur-Sultan. We can’t say if they rejected the PTF appeal. In a late-night communication, they just mentioned the new venue,” AITA CEO Akhuori Bishwadeep said.

The tie was scheduled to be held in September but was pushed to November 29-30 after India expressed concerns about the safety of their players due to the prevailing diplomatic tensions between the two nations following the revocation of Article 370 in Jammu and Kashmir.

India have named a full-strength squad for the tie as all the top players, who had refused to travel to Islamabad, agreed to play on a neutral venue.

The side will be led by top singles players Sumit Nagal and Ramkumar Ramanathan while veteran Leander Paes and Jeevan Nedunchezhiyan are likely to pair up for the doubles.

Top doubles player Rohan Bopanna pulled out of the tie on Monday after suffering a shoulder injury.