A blowout win last time out gave Phoenix a 2-0 lead in the series. Game 2 did not feel like a competition at all as the Suns won 123-98.

We head to Denver in the Ball Arena for Games 3 and 4 as Denver look to come back in the series.

Some of Denver’s better players are dealing with injuries, including forward Michael Porter Jr. (back) and guard Will Barton (hamstring). Both were listed on the injury report.

Nikola Jokic had 24 points and 13 rebounds for Denver, a day after getting the NBA’s Most Valuable Player award. But the Nuggets couldn’t find anyone else to score consistently, leaving them reeling going back to Denver for Game 3 on Friday night. 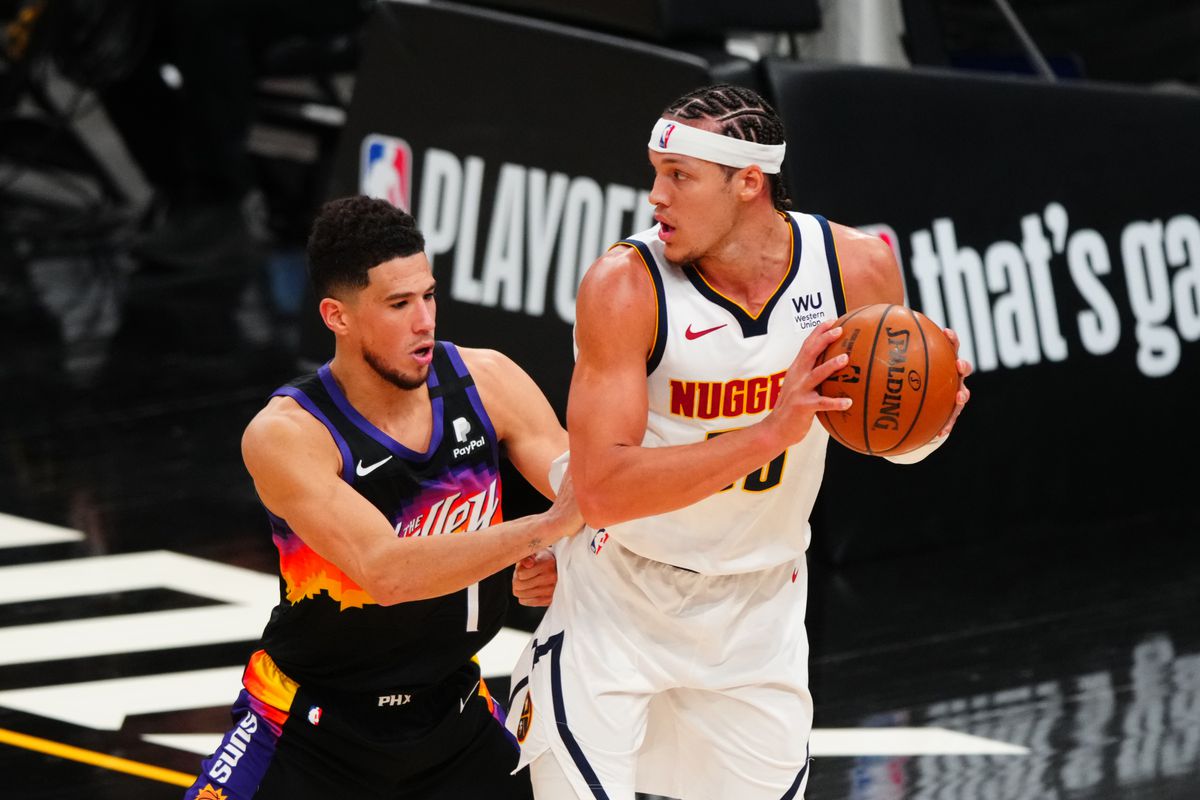 Chris Paul is a 36-year-old man who can still put together an NBA point guard’s version of a virtuoso performance: Fifteen assists, no turnovers and it led to another blowout playoff victory for his rolling Phoenix Suns.

Paul added 17 points, Devin Booker had 18 points and 10 rebounds and Phoenix routed the Denver Nuggets 123-98 on Wednesday night to take a 2-0 lead in the Western Conference semifinals.

Deandre Ayton had 15 points and 10 rebounds, and Mikal Bridges added 16 points for the balanced Suns in their fifth straight victory.