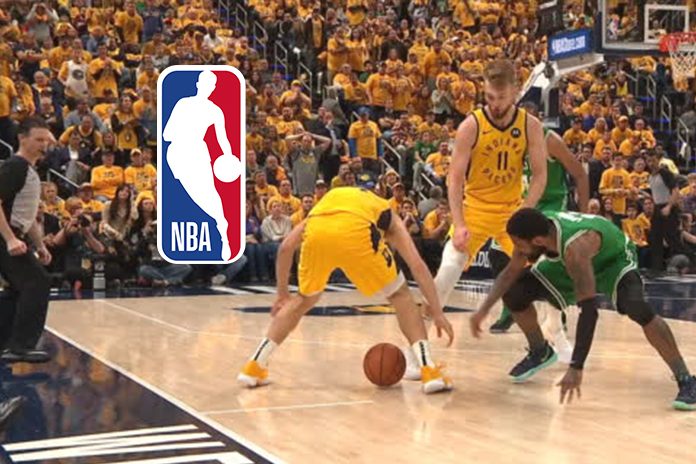 The National Basketball Association (NBA) clubs can now exercise the right to sell international sponsorships from the next season.

The team owners have reportedly reached an agreement at the board of governors meeting. The international sale of sponsorship rights is cleared for three years on a trial basis. The decision could permanently end the league’s control of all international sponsorship deals, Sports Business Journal has reported.

The NBA has previously controlled all sponsorship deals internationally at the league level.

Under the revised understanding, the teams will have the option to sell global marketing rights to two existing or new sponsors outside North America. However, the domestic rule of limiting teams to a 75-mile marketing territory will stay in force. That means the teams still can’t sell domestic sponsorship rights beyond the 75-mile territory demarcation.

Under the new plans sponsors can only use non-game content, such as behind the scenes features with highlights prohibited from inclusion in the trial partnerships.

Instead, she said the programme would allow teams to “take advantage of the global reach of team partners and to create more targeted non-game content.”