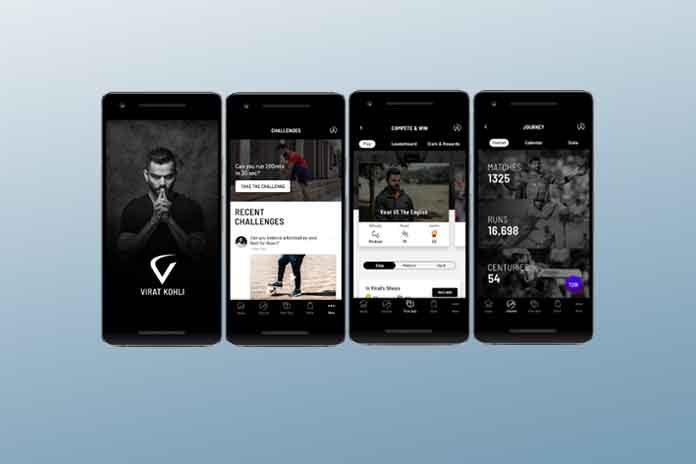 Now millions of Virat Kohli fans will get to know a lot more about the leading Indian celebrity. And, it will all be authentic. Like, straight from the horse’s mouth.

The Don of Delhi for the cricketing world has launched his personal app for IOS and android mobile phones.

The ‘Birthday Boy’ Kohli broke the news of the unique gift to millions of his fans with this video on his official twitter handle. “Every year you guys send so much birthday love! Time for me to return the love with some added sweetener for Diwali,” reads Kolhi’s tweet.

The Team India skipper and most followed celebrity in the country, thanking fans for their warm birthday wishes and extending them Diwali greetings has also a special Diwali gift for those downloading this app.

Every year you guys send so much birthday love! Time for me to return the love with some added sweetener for Diwali. ? ?
Links to download –

The most consistent batsman of his era, Kohli had kept his fans guessing about this big news for over 48 hours with a teaser – that revealed precious little in spite of fuelling all the excitement.

” Virat like never before? ” ? Well it’s not a media headline this time, it’s actually a surprise coming your way straight from ” THE SOURCE! ” ? Stay tuned! #whatitsreallylike #5thNovember pic.twitter.com/PEXA84CaIv

The app will offer better knowledge on the life and interests of Kohli than ever before. The interesting features include information About Virat kohli, News of Virat kohli, Virat Kohli profile information in cricket,  Indian team fixtures and Live Match score information.

The video content provided in this app will be hosted by YouTube and will be available in public domain.