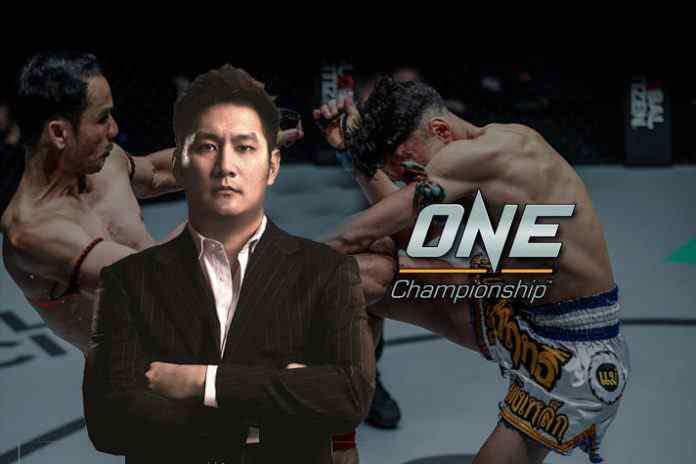 Chatri Sityodtong, the Founder, Chairman and CEO of ONE Championship is not a person to sit on his laurels. After successfully marshalling One Championship, Sityodtong has announced his new venture – a ‘game-changing’ Kick Boxing League.

The new competition, to be officially unveiled in Manila at ONE: Heroes of Honor on 20th April at the Mall of Asia Arena, will kick off with a showdown between two stars of MMA, Giorgio Petrosyan of Italy and Jo Nattawut of Thailand.

“Fans will be treated to the most exciting kickboxing matches where the best face the best inside of both our ring and our cage. Some matches will be under standard international kickboxing rules in our ring, and other matches will be under modified hybrid striking rules in our cage. This is a game-changer in the world of martial arts, and I am excited to kick things off this April,” adds Chatri.