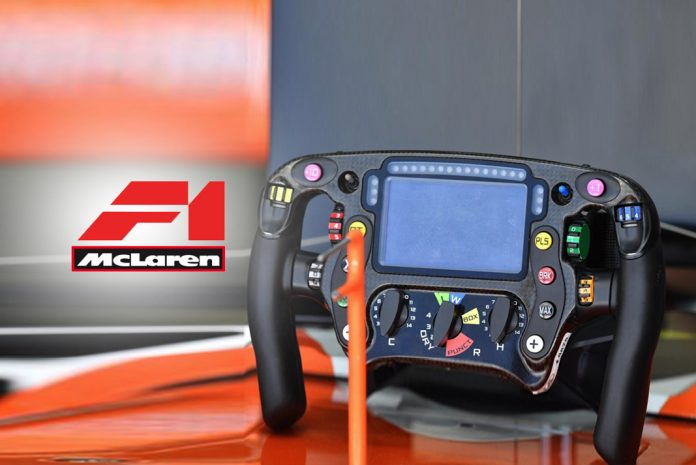 An F1 opportunity with McLaren awaits eSports enthusiasts. The F1 team has announced a new eSports motor racing competition, the winner of which will be offered a position as one of the team’s official F1 simulator drivers. The format dubbed as ‘World’s Fastest Gamer’ will bring the best gamers in the world across multiple racing platforms. They will battle each other to discover the ultimate ‘champion of champions’.

The winner will be offered a one-year contract with McLaren. The winner will work with engineers at both the team’s UK factory and at Grand Prix circuits across the world to develop and improve the machinery driven by Fernando Alonso and Stoffel Vandoorne. “World’s Fastest Gamer really aims to democratise the process of finding the best virtual racer out there,” said Zak Brown, McLaren Technology Group Executive Director.

“The contest isn’t limited to one platform or one game; we’re very keen not to restrict access or entry for people, but rather welcome the worldwide gaming community, whether that’s on mobile or on high-end simulator platforms,” Brown added. “And the winner will genuinely be a key part of our team at McLaren. This is for real: we absolutely require additional support across our two simulator platforms, so the competition and the selection process will be rigorous, ruthless and compelling to watch,” he asserted.

The competition will be broadcasted on a dedicated YouTube channel and McLaren’s social media channels. The gaming and Formula 1 experts will handpick six international finalists. While a further four will be selected from qualifying events online this summer.
The grand finale will be held at McLaren’s Woking headquarters in the autumn. It will see all 10 hopefuls race against each other across a variety of different gaming titles on different platforms. They will also have to undergo in-depth interviews to assess their engineering know-how and suitability for the simulator role.