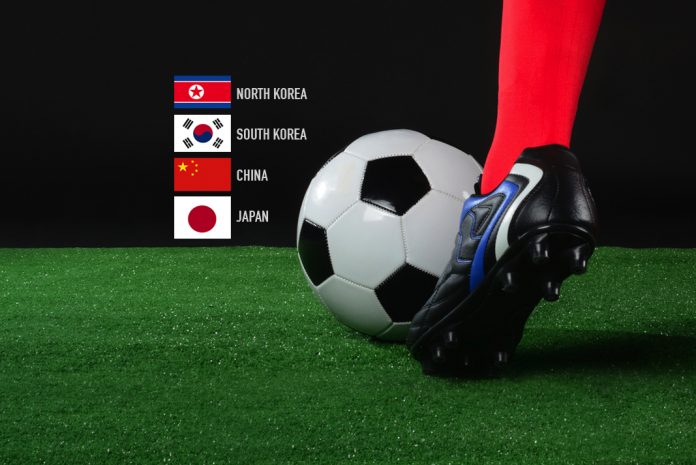 Chung, elected to FIFA’s ruling council during last week’s Asian Football Confederation (AFC) Congress in Manama, Bahrain, revealed that there is a “good possibility” if the four nations have a discussion. He was reported as saying by his country’s news agency Yonhap that North Korea would come on board once the three other nations had agreed to co-host, says an insidethegames.biz report.

This is despite the well-publicised tensions between North Korea and South Korea. “If South Korea, China, and Japan decide to stage the World Cup, it can be really appealing to others in terms of financial conditions,” Chung said. “We have a very attractive football market.” 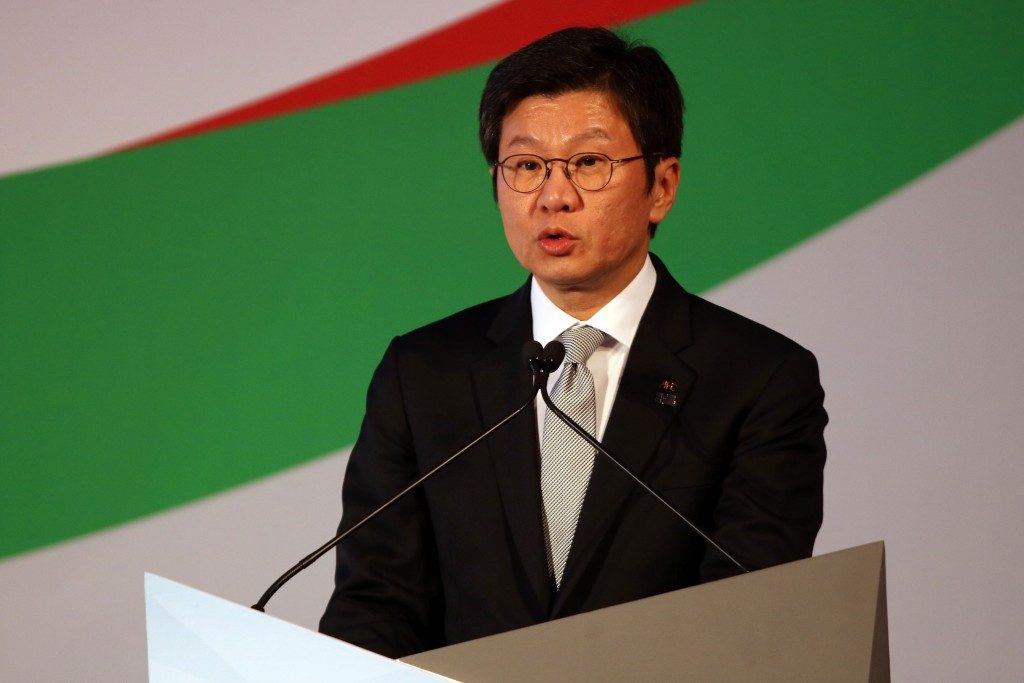 The Swiss-Italian has tentatively backed a joint bid from Argentina and Uruguay for the 2030 edition to mark the centenary of the first-ever World Cup in the latter country in 1930. It is already the favourite to land the event. 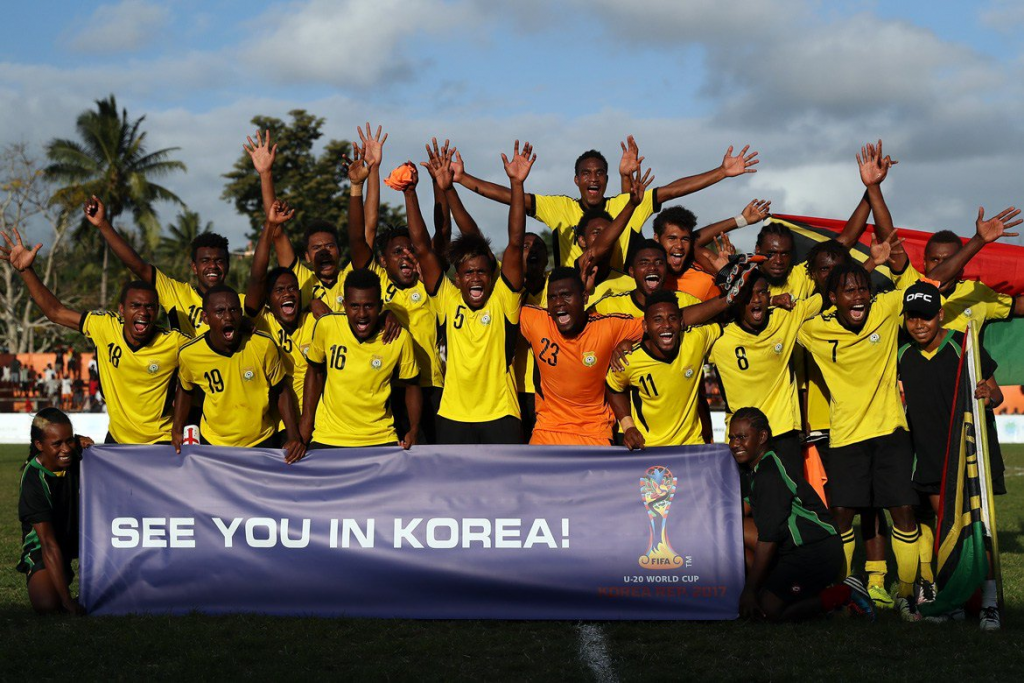 Chung added that if South Korea is not able to host the World Cup, he wants the country to stage the AFC Asian Cup before his seven-year term as head of the KFA ends in 2020.

Last week, Liu Xiaoming, the ambassador of the People’s Republic of China to the United Kingdom, said that hosting the FIFA World Cup is one of the East Asian nation’s football dreams.

The FIFA Council has decided on last week not to put amendments to the FIFA statutes – including possible changes to the World Cup rotation policy – forward to the Congress. Had the changes gone through, it would have been seen as a boost to China’s potential bid for the 2030 World Cup.

Under current rules, confederations must wait until two editions after they last hosted the event to bid again. The event cannot be staged in the same region more than once every 12 years.

Qatar is due to host the 2022 World Cup, meaning Asian nations are not eligible to enter the bidding race until 2034 as things stand. In October, the ruling Council confirmed the 2026 tournament would not take place in Europe because Russia is hosting next year’s edition. Asia last hosted the World Cup in 2002, when Brazil triumphed in a tournament co-hosted by Japan and South Korea.