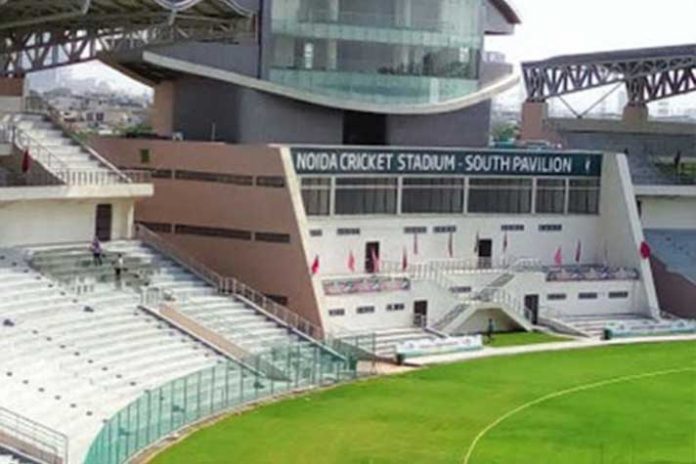 The Noida Authority will float an RFP to invite private-public partnership bids for the 25,000-capacity cricket stadium in the heart of the city.

The RFP will only be floated after May 23 once the code of conduct in place for the general elections is revoked.

The authority is struggling to generate funds needed for maintenance and upkeep of the cricket stadium that was built at the cost of ₹ 100 crore over a 279,307 square metre area. The partnership will primarily be aimed at optimising the utilisation of the property to generate desired revenue. The stadium is open to public since 2016.

The Noida sports complex also houses facilities for events like tennis, football, badminton, shooting and skating. However, the public-private partnership model will only be kept limited to the cricket stadium.

“If we rope in a private agency that wants to run it (the stadium) on a PPP model, it will benefit us immensely. As of now, we earn only ₹ 60 lakh annually from small tournaments organised here. But, if a private agency takes over the facility, then we need not worry about maintenance and events,” says SC Mishra, Noida Authority senior project manager is quoted saying by national daily Hindustan Times.

The private partner will also be required to complete the unfinished work around the stadium, said Mishra.

“The authority does not want to spend any fund on the facility any more as we have already spent ₹ 100 crore on construction. The agency that will be hired on a PPP model will have to install lights, chairs and complete the hostel facility,” said Mishra.

The stadium at present is used only for up to 200 days in a year. The ground can be hired for only ₹ 10,000 for a day. The authority is aiming to optimise the revenue by better utilisation of the facility.

As of now, the authority is able to rent the facility for up to 200 days in a year and the stadium remains unutilised for the rest of the year.

The cricket ground in the stadium can be hired for only ₹ 10,000 for a day. The authority is targeting better revenue from the facility throughout the year. The complex also has hostel facilities to accommodate 200 over people. The facility can be used as a resident academy for better monetisation.