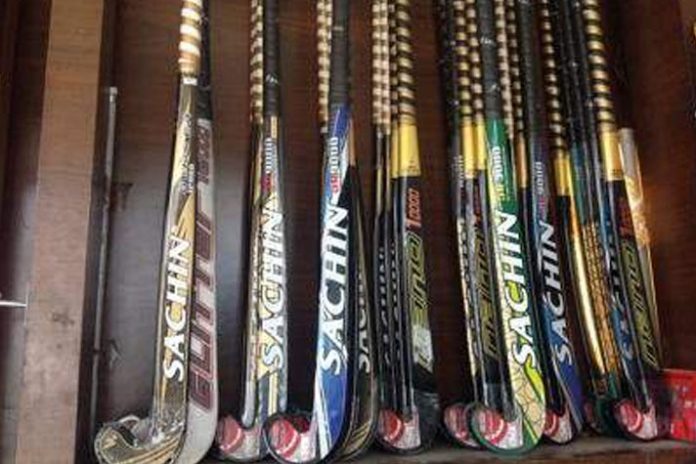 Sports industry in Pakistan is feeling the echo of the Pulwama attack in a hard way.

As the Indian Government withdrew the most-favoured nation’s status from Pakistan and increased the Customs duty to 200%, there are no takers for Pakistan-made sports goods in India. According to media reports hockey sticks and other sports goods worth crores of rupees are lying un-attended on the Attari-Wagah border.

The Sachin hockey sticks, made in Sialkot, Pakistan, are among the most favoured of most of the Indian players. The quality is reported to be much superior than those manufactured in India. Malik and Ehsaan are among the other key hockey stick brands imported from Pakistan.

According to the Department of Commerce, the import of hockey sticks from Pakistan has grown eight-fold in the last four years. The value of sticks imported from Pakistan was estimated at just ₹ 24.48 lakh in 2015-16. That has increased to almost ₹2 crore in the current fiscal year (up to December 2018). Pakistan, in fact, accounts for almost 90% of India’s total hockey stick imports, with Taiwan a distant second.

The product lies unattended at the Customs, as the Indian importers are not taking delivery of the goods with higher duties. Soccer balls, volleyball, cricket and rugby products, pads, gloves, nets, sportswear and other accessories were being imported from Pakistan.

The Pakistani company that manufacturers the Sachin brand of hockey sticks is said to be owned by a Sialkotbased Hindu businessman, who had named the brand after his son, states a report.  The brand gained popularity in the past two years because of its superior quality.