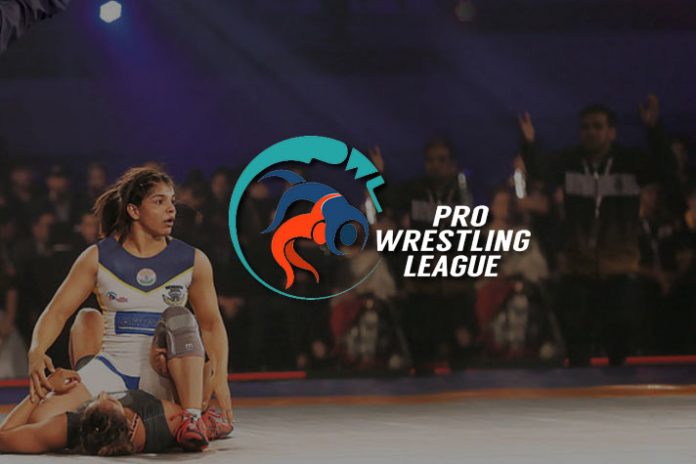 Patanjali Powervita will not be the title sponsor for the Pro Wrestling League Season 3. The organisers are hunting for a last-minute replacement.

Patanjali, which has entered into a two-year deal to sponsors the PWL title, has abruptly ended its contract after the first year of brand association. The association with Patanjali had also helped PWL garner headlines with the strong presence of Baba Ramdev, the face and promoter of the brand. Ramdev had also earned PWL good media space and headlines with his “win” over Olympic silver medalist Andriy Stadnik in an exhibition bout.

Stadnik had beaten Sushil Kumar in the Beijing Olympics and then made it to the final to give the Indian ace an opportunity to take a shot at the bronze medal.

Insidesport.co has reliably learned that the league promoters ProSportify has approached a healthcare, natural consumer production and FMCG brand for title sponsorship. The brand which has a strong presence in sports according to sources has in the past backed the league in its inaugural year. The brand has not decided on a re-union with the league as of now.

“We keep getting so many sponsorship proposals. Its customary to have preliminary talks. But we have not finalised any deal for wrestling,” the source told insidesport.co.

The PWL has, however, received a shot in the arm as double Olympic medallist Sushil for the first time has agreed to participate in the professional league. Sushil is picked by the host franchisee Delhi Sultan for a record Rs 55 lakh bid.

The six-team league is scheduled to be held at a single venue in New Delhi from January 9, 2018.