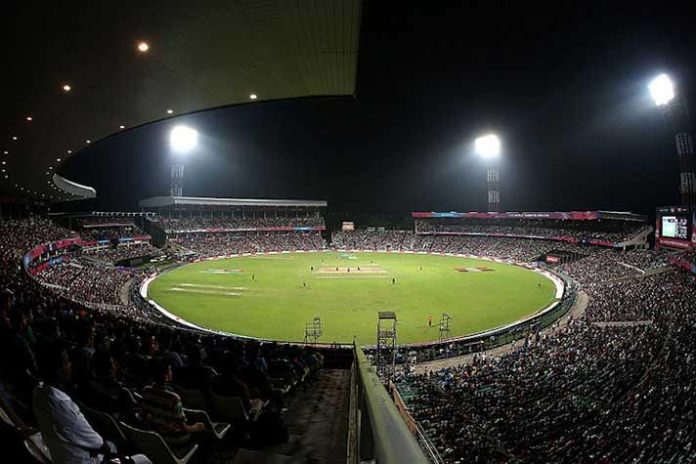 The COA also threatened to term TNPL as an “unapproved tournament” if outstation players participate and asked the organisers to seek permission from BCCI by July 6.

While many in BCCI termed this diktat bizarre, it seems the likes of former India A players like Unmukt Chand, Sheldon Jackson will not be able to take part in the cash rich state T20 league starting July 11.

Current India A player Hanuma Vihari, who is in England with national team, was also supposed to play in TNPL.

According to a COA’s mail to all state associations, a copy of which is in possession of PTI, TNCA has been hauled up as no prior permission was taken before including outstation players in the league.

The COA letter states that TNCA has violated the 28(b) of the existing Memorandum of Rules.

As per rule 28 (b), “previous permission is required for conducting/ organising any tournament in which players from “region outside” the jurisdiction of the member (in this case TNCA) is likely to participate.”

What many in BCCI find bizarre is that the advisory on state T20 leagues was issued by the BCCI on July 3 and the auction of outstation players took place on July 4. The irony of the timing is not lost on anyone.

“If COA has right intentions then they would have stopped TNCA from holding the draft for outstation players. But their intention is to put TNCA in a spot of bother especially after today’s favourable observations from Supreme Court,” a senior BCCI official and N Srinivasan confidant told PTI today.

What people are failing to understand as to why players like Unmukt or Sheldon, who don’t have too many takers in IPL, are being prevented from showcasing their T20 skill in TNPL.