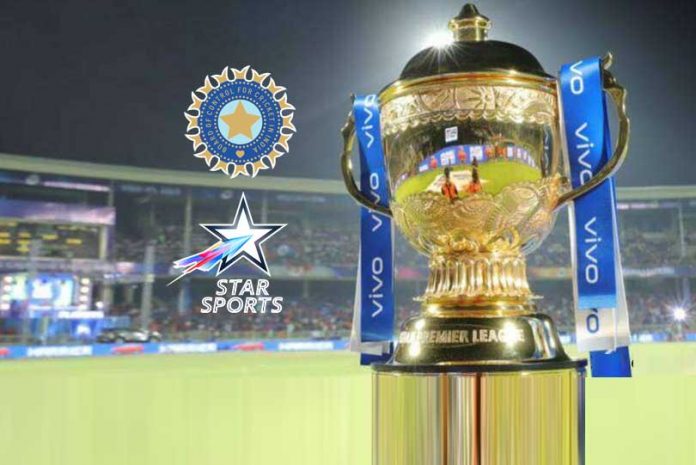 The Indian Premier League stakeholders will have to bear any and all losses if the 2020 season is called off due to Coronavirus menace. The COVID-19 impact had been excluded from the insurance covers for the IPL Season 13.

The broadcaster will receive the hardest hit of around between ₹ 2,000 crore to ₹ 2,100 crore for the cancelled season. Star Sports has been expecting around ₹ 3,000 crore from the IPL broadcast sponsorship and ad sales revenues. Since, almost 70% of the inventory was sold before the COVID-19 pandemic derailed the league the host broadcaster had booked sponsorship worth up to ₹ 2,100.

All booked revenues are protected by way of insurance as and when the deals are done. Star Sports had followed the rule. However, since the sponsorship bookings had come after mid-January, insurance companies had already added the Coronavirus threat exclusion clause to the policy, a source privy to the deals has confirmed to InsideSport.co.

“By mid-January the entire insurance sector had stopped selling cover of the Coronavirus risk. Incidentally, all IPL-related insurance protections have happened in late January or early February. The companies have protected themselves against the Coronavirus threat,” a sports insurance business senior executive said on condition of anonimity. “India-South Africa series is the only cricket-related COVID-19 loss for the insurance sector in India. The series was covered under an annual contract the BCCI had signed last year.”

The last two games of the India-South Africa three-match ODI series were cancelled in wake of the Coronavirus outbreak in India, while the first match at Dharamshala was called off without a ball being bowled due to rain. The three games had an insurance protection of around ₹ 60 crore.

“With some negligible exceptions, the franchisees were yet to get insurance covers and the BCCI and Star Sports deals did not have Coronavirus protection.”

Franchisees collectively will be losing an annual opportunity of around ₹ 400 crore, which in any other scenario could have been protected by insurance packages. Each franchisee’s revenue from sponsorships and ticket sales amounts to between ₹ 45 crore and 50 crore. “We were in the midst of negotiations for our clients (franchisees). Protection against COVID-19 enforced damages was out of question. Uncertainties over foreign players’ participation was another major area of concern. Before the deals could be signed, IPL was deferred,” the executive said.

Franchises realistic deficit this year, however, will include administrative expenses, preparation costs, advances paid to the vendors and other small services and activation costs, which collectively may run up to ₹ 3-4 crore for each team owner.

The BCCI’s share from sponsorship was to run up to ₹ 600 crore and another ₹ 20 crore were to be protected for the gate money of the four knockout matches.

At a time when collectively the IPL stake holders will face a revenue loss of around ₹ 3,100 crore, for once insurance sector will not have an impact of this force majeure scenario.