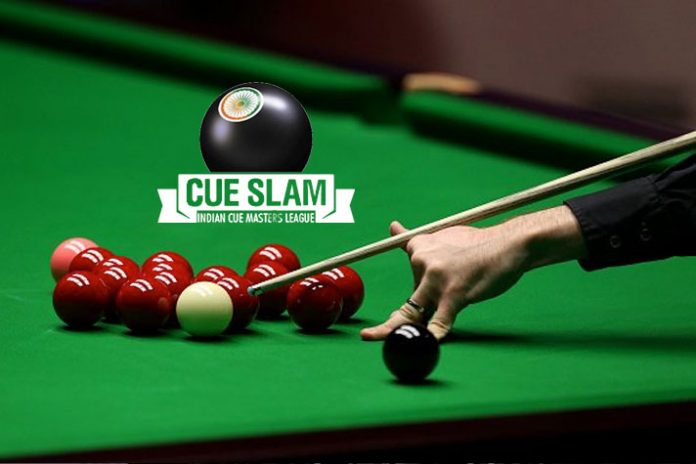 The Indian Cue Masters League Cue Slam, after the inaugural season in August last, will not take place this year. The Billiards and Snooker Federation of India (BSFI), governing body for cue sports in the country, and their commercial partners Sportzlive are not on the same page about the future of the Cue Slam.

Cue Slam commercial partners are not equipped to stage the league before February-March next year. The Billiards and Snooker Federation (BSFI) is expecting the second edition in November.

The BSFI while asserting that the league is on, told insidesport.co that the second edition is slated for some time in November this year. “Officially Cue Slam is on. We (BSFI) are told that they (Sportzlive) are targeting November for the second season (of the league). We are waiting for the work to begin. There is no other information with us,” BSFI Honorary Secretary S Balasubramaniam told insidesport.co.

“If there is any other scenario, we will take a call accordingly,” he added.

The scenario is certainly different than the one BSFI executive is expecting. Cue Slam Official Licensee, Sportzlive has different priorities, which include the Premier Badminton League in September-October. “The Cue Slam cannot take place in November,” Cue Slam Project Manager Padamjit Sandhu confirmed to insidesport.co.

“Cue Slam is very much on. But it will not have this year as we need time to line-up international players and for other preparations. We (Sportzlive) have the badminton league in September-October. Then we need time for the Cue Slam. We are planning that (Cue Slam) for February-March next year,” said Sandhu.

The statements from the two key stakeholders create confusion and doubts if all is well with the Cue Slam. Even if the league is planned for the first quarter of 2019, the federation is not aware about it. The federation on its part is making is clear that in the “scenario of the league not happening in November, it will take a call accordingly”.

For now uncertainly looms large on the league just after one season. Amidst prevailing uncertainties, there is only one certainty – the billiards and snooker league in India is not happening this year,