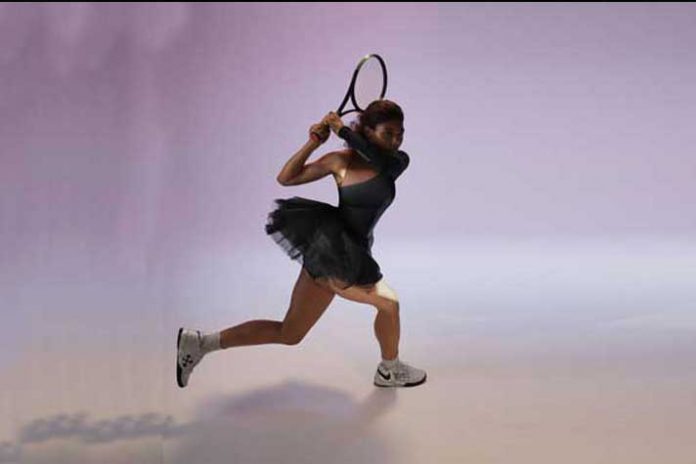 Nike has unveiled the dress Serena Williams will wear at the US Open starting later this month.

Serena Williams has been known for her fashion statements on the court as much as she is hailed for her performances in a career spanning close to two decades.

Her new dress for the US Open is reported by designed by Virgil Abloh. The tennis ace has herself shared her first look in the new dress on her personal Instagram account. 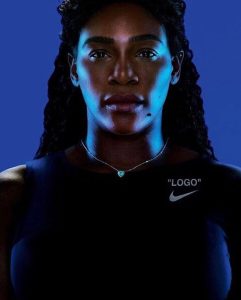 The new dress is a black one-shoulder fit with Nike’s logo, accompanied by Abloh’s signature quotation graphic-this one reads Logo-with a full tulle skirt. Serena will play in a pair of customized NikeCourt Flare sneakers and sport an Abloh-designed jacket while off court. Nike has also released pictures of the sneakers and another outfit in white. 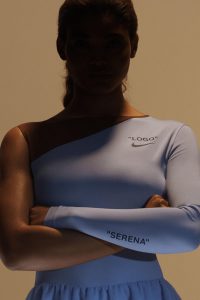 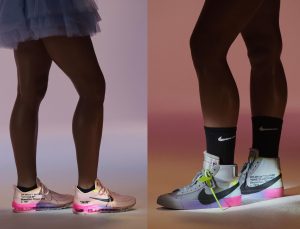