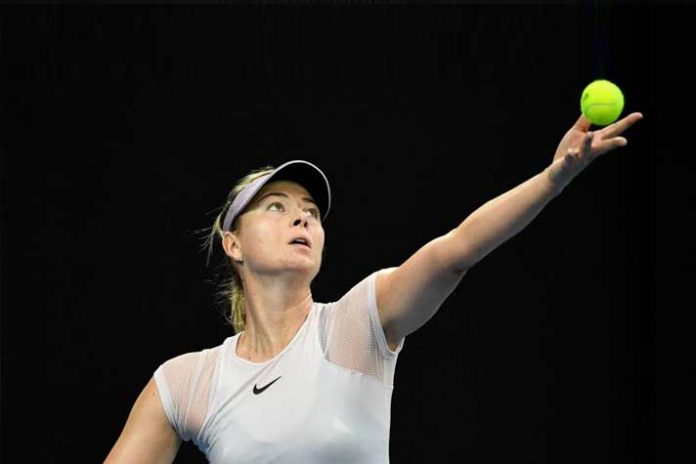 Nike will reportedly end its long-standing association with Maria Sharapova.

The American sportswear and footwear giant has been backing the 31-year-old Russian tennis star and glam girl Sharapova ever since she was just 11. According to UK tabloid The Sun, one of the longest sports endorsement deals will come to an end as Nike has decided not to renew the agreement as the present contract term expires this year.

Sharapova, a five-time Grand Slam champion and Olympic silver medallist, was the world’s highest-paid sportswoman for 11 years up until 2016. However, her earnings and marketability took a plunge after she revealed on March 7, 2018 about failing a drug test at the 2016 Australian Open. She had described it as the result of an oversight.

Sharapova was banned by the International Tennis Federation (ITF) for two years, although this was later reduced to 15 months following an appeal at the Court of Arbitration for Sport (CAS) which ruled that the doping was unintentional. The ban had also resulted in Nike and Porsche temporarily suspending their deals with the Russian.

Sharapova’s case became one of the most high profile doping cases with numerous athletes failing drugs test for meldonium, an anti-ischemic drug usually prescribed for heart conditions. The medication was outlawed by the World Anti-Doping Agency from the start of 2016. Many athletes said they did not realise it had been banned while doubts were cast on how long the medication stays in someone’s system.

Sharapova’s Nike deal, last renewed in January 2010 is the most expensive deal ever signed by a female athlete. The 8-year, $70 million deal had dwarfed Venus Williams’ $43 million record deal with Reebok. The deal extension also saw her launch her own tennis apparel line, the “Nike Maria Sharapova Collection”, in collaboration with Nike and American fashion brand Cole Haan.

Currently, the world’s fifth highest paid female athlete, Sharapova’s net annual earnings are estimated at $10.5 million out of which $9.5 million are from brand endorsement deals with Avon, NetJets, Head, Evian, Nike, and Porsche.