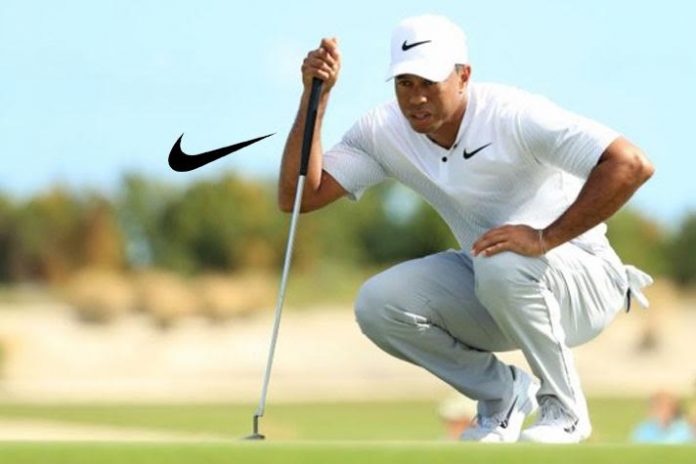 Tiger Woods won at the Augusta Masters on Sunday. The ripples are felt in the brand world on Monday. The betting houses were the instant losers. Brand world has made a steady gain. The positives for Woods’ key sponsor Nike continued to pour in a day later.

Tiger’s triumph at the Masters after an 11-year gap represents a huge corporate success story for the sponsors who have stood by the legend. Nike gained the most, US media has widely reported.

The Nike shares reportedly jumped on Monday even as wider stock markets in the USA continued to fall through the day.

The final round telecast of the Augusta Masters has amounted to Woods generating more than $23.6 million worth of brand exposure for his sponsors and corporate partners, according to data from Apex Marketing.

At the height of his career, Woods would make more than $30 million a year from his Nike partnership; the company earned hundreds of millions of dollars in sales using his unrivalled status as the most marketable sportsperson in the world.

Other sponsors like Monster and Bridgestone received publicity worth $960,000 and $134,000, respectively. Both companies will also be excited at the prospect of working with Woods though a newly-rejuvenated PGA tour calendar considering the renewed public interest and global media coverage.

Tje victory at the Masters golf tournament on Sunday is also expected to lift sales for sponsors, broadcasters and golf courses that play host to or associate with Woods during a tournament.

‘Tiger sells golf,’ said  Eric Smallwood, president of Apex Marketing Group, a Michigan analytics firm. Apex found that Nike earned $22.5 million worth of brand exposure just from Woods‘ final round, with Nike’s ‘Swoosh’ logo splashed on his hat, shirt, pants and shoes. Nike stock was up about one percent on Monday.

The win is also being seen as a spark that can return lost interest to the sport and make the golf equipment manufacturing business viable again.