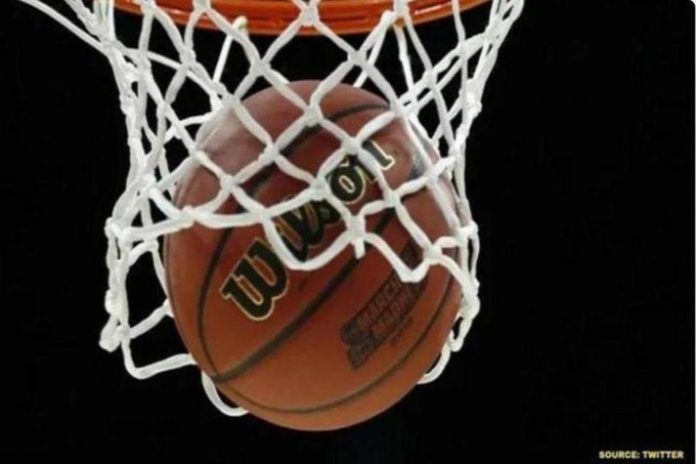 Esteli
Esteli is one of the league’s best teams, their performance has been inconsistent as compared Juigalpa. Sharon Hodgson is averaging 13.7 points and 3.5 rebounds while Dalton Cacho is averaging 12.7 points and 7.4 rebounds. Jensen Campell has also been averaging in double digits. The team shooting 27.4% from the three-point range and 52.9% from the free-throw line.

Juigalpa
Juigalpa are currently on a four-game winning streak, they have never faced Real Estelli before. Walter Diaz is averaging 18.8 points and 5.8 rebounds while Ricardo Diaz is averaging 3.3 assists and 1.4 steals. The team is shooting 28.9% from the three-point range and 52% from the free-throw line per game.

Match: RE vs JU
Date and Time:3rd May
Venue:Juigalpa, Nicaragua