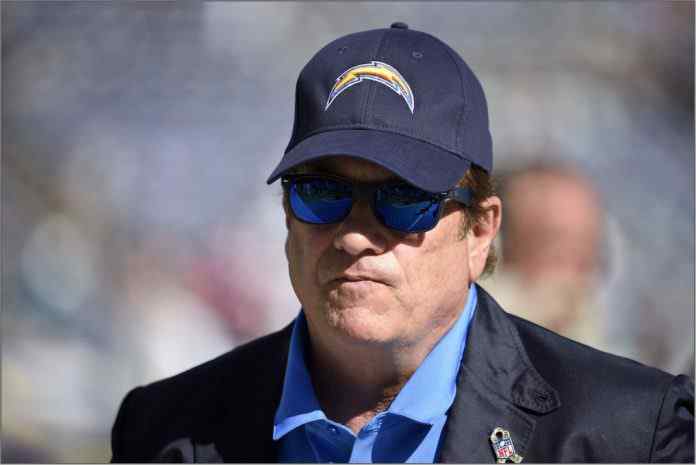 A number of NFL owners will reportedly meet in New York City on Wednesday as part of the league’s stadium and finance committees. According to Jason La Canfora of CBS Sports, owners in attendance will attempt to finalize a last-minute pitch to prevent the San Diego Chargers from joining the Rams in Los Angeles.

Chargers owner Dean Spanos has until Monday to decide whether to relocate his team up the California coast.

Because of the Rams’ disappointing first season in LA, which featured poor attendance and uninspiring TV ratings, La Canfora reports that NFL owners are worried about having a second team in the same market.