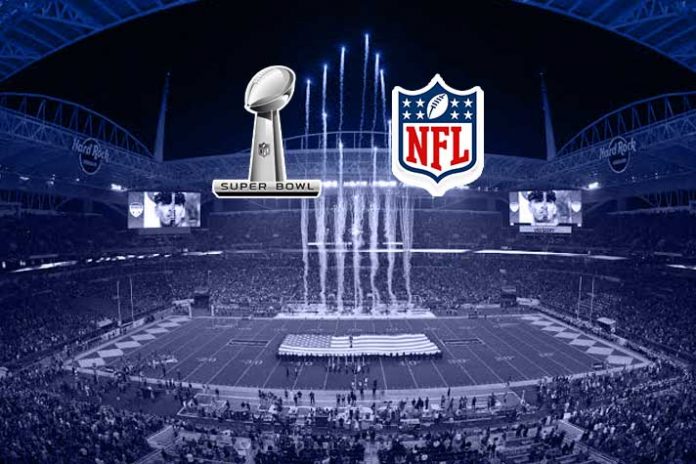 Watched by 100 million people, the Super Bowl is the ultimate platform for brands to push their names out as sponsors –the 2020 showdown between Kansas City Chiefs and the San Francisco 49ers is poised to create new benchmarks.

The 54th instalment of the NFL showpiece event featuring Kansas City Chiefs and the San Francisco 49ers at the Hard Rock Stadium, in Miami, on Sunday, February, has enabled the richest sports league breach the billion dollar mark in ad sales revenues.

World’s leading ad spenders have committed an estimated $ 1 billion to fill up advertising space on the pitch side, scoreboard, TV commercials and even the ball will be some of the world’s biggest brands during the NFL 2019-20 season.

The Super Bowl also provides a one-off promotional opportunity with the teams for some brands which don’t have quite the same marketing budgets as those companies.

This year, there are five companies that have signed deals worth a combined $16.5m with the Miami Super Bowl Host Committee – rather than the league – to make their NFL debut on the biggest stage of all.

With the cost of a 30-second spot on Fox hitting as much as $5.6 million this year, the stakes are higher than ever. Some advertisers are making their Super Bowl debut, with Facebook and hummus brand Sabra is joining regulars like Anheuser-Busch InBev, Avocados From Mexico, and Pepsi.

Super Bowl 2020 is all set to become a political battlefield, with Michael Bloomberg and Donald Trump’s presidential campaigns running ads. Bloomberg is shelling out $11 million to run a 60-second spot.

Like Bloomberg, President Donald Trump’s campaign also spent more than $10 million for 60 seconds of ad time. The ad will run early in the game, isolated from other ads so that politics doesn’t overshadow them, NBC News and Ad Age reported.

Facebook is making its Super Bowl debut with a 60-second spot promoting its Groups feature and starring Chris Rock and Sylvester Stallone.

The carmaker Kia is all set to make its 11th consecutive appearance in the big game in a spot produced by David & Goliath.