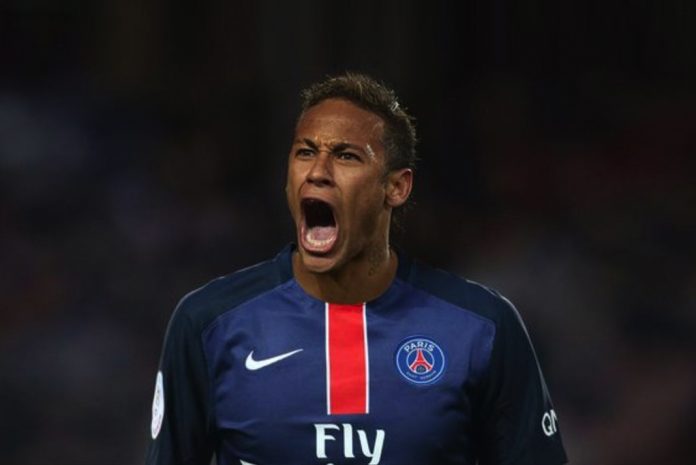 Football star Neymar has initiated a lawsuit against his former club Barcelona over an unpaid loyalty bonus of $30.6 million. This was part of the agreement between the star player and the Spanish La Liga club. Neymar’s agent has confirmed that legal action against has begun Barcelona over alleged unpaid bonuses to the forward.

Barcelona has reportedly declined to pay the $30.6million bonus included in Neymar’s contract renewal in 2016 after completing his world-record transfer to Paris Saint-Germain this summer. The club is contesting that the payment clause becomes null and void as the player’s contract ceases to exist after Neymar has left Camp Nou.

Player’s agent has said that bonus will be pursued through the legal channel. The agent said in a statement that “it falls on us to explain that the athlete Neymar Junior and his lawyers are aware of the statement released by Barcelona.

“We must emphasise that the news was received with surprise, since the athlete fulfilled the former contract, with the full deposit of the sums freely agreed with Barcelona allowing for his release.

“Nevertheless, when the citation has been read and Barcelona’s complaint analysed, the athlete’s defence will be presented. With regards to the bonuses owed from the 2016 contract signing, openly unpaid by Barcelona, it also falls on us to confirm that the athlete has already initiated legal proceedings for collection through the appropriate channels.”

The unpaid loyalty bonus is also being investigated by FIFA, although the world governing body has declined to comment on the matter.

Meanwhile, the Catalan club too has initiated legal action against the Brazilian football star for breaching his contract with the club.