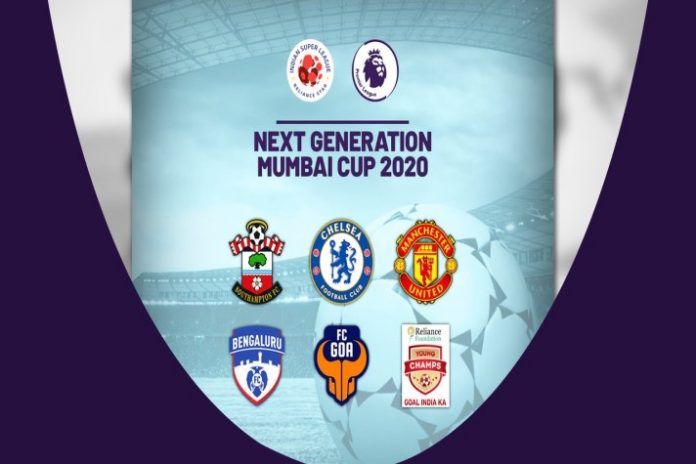 The Under-15 youth team of FC Goa had the honour of kicking off the first game against Manchester United FC Under 14s on Monday.