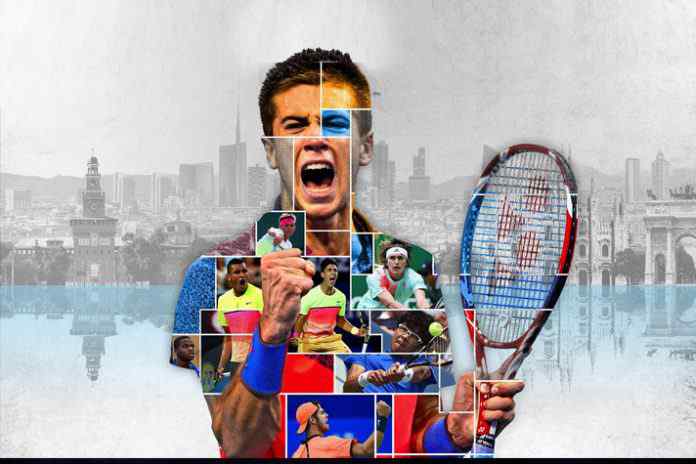 The inaugural Next Gen ATP Finals in Milan is set to launch on a strong commercial footing, with numerous well-renowned brands in the world of tennis endorsing the cutting-edge event, set to take place at the Fiera Milano from 7-11 November.

The tournament will showcase the world’s best 21-and-Under players competing in an experimental format that will feature numerous innovations and rule changes to the game.

An age group tournament though, the event has invited best of the commercial partners. The elite list is released by the ATP World Tour in a Press release.

As Official Car and Platinum Partner of the tournament, PEUGEOT will receive significant on-court brand exposure at the event. The French car manufacturer will provide 20 vehicles as part of the tournament’s official transportation service, including the New Peugeot 3008 SUV model. PEUGEOT became the Official Car of the ATP World Tour at the beginning of 2016, a partnership that delivers today a presence at more than 30 tournaments on the Tour. 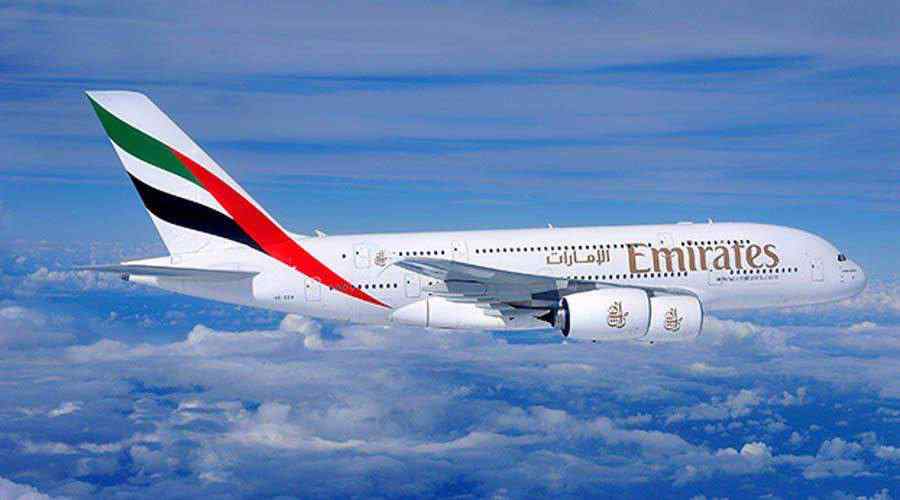 As Official Airline and Premier Partner of the ATP World Tour, Emirates in Milan will be present via the iconic net branding, in line with more than 60 events on the Tour. The world-leading airline is also the title sponsor of the season-long Emirates ATP Race to Milan, which determines which players qualify to compete at the Next Gen ATP Finals. 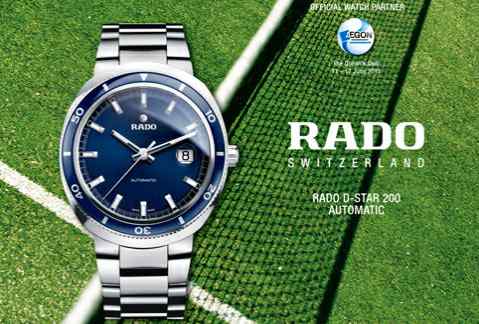 As Official Timekeeper and Gold Partner of the event, RADO-branded clocks will be featured on-site and around the main match court. Additionally, RADO will sponsor the Shot Clock, one of the numerous innovations to be tested at this year’s tournament. A 25-second Shot Clock will feature in between each point during matches, as well as being used for a 5-minute countdown from the beginning of the walk-on to the start of each match. The clocks will also be used for changeovers and Medical Time-Outs. The tournament in Milan marks the first time in history that a Shot Clock will be used at an ATP tournament. 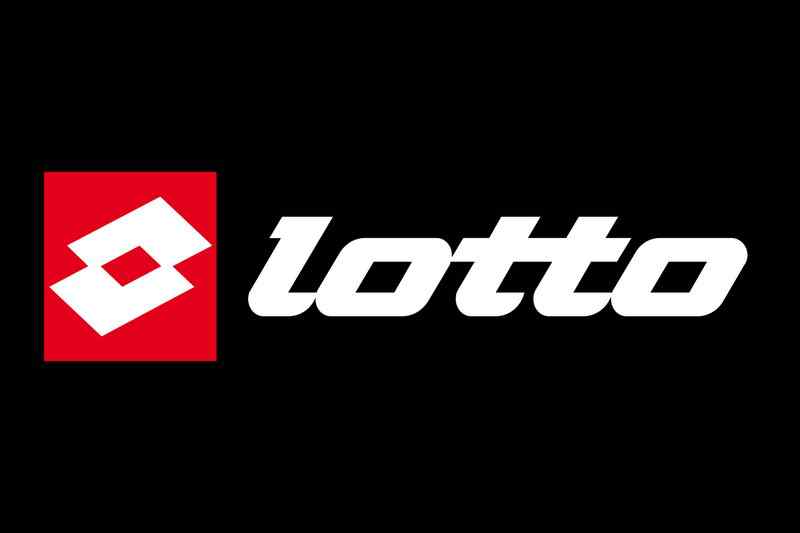 As a Silver Partner, Lotto will dress the tournament’s ball kids on court, as well as occupying a booth in the tournament Fan Zone. The famous Italian brand, born in 1973, has a rich history in tennis, currently sponsoring the likes of David Ferrer and Daniil Medvedev. 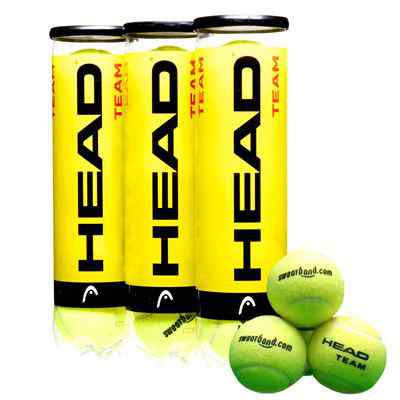 As an Official Partner and official Tennis Ball of the ATP World Tour since 1994, HEAD will supply HEAD ATP balls for the tournament. The brand will also be present in the Fan Zone displaying a wide range of Head products in their booth. 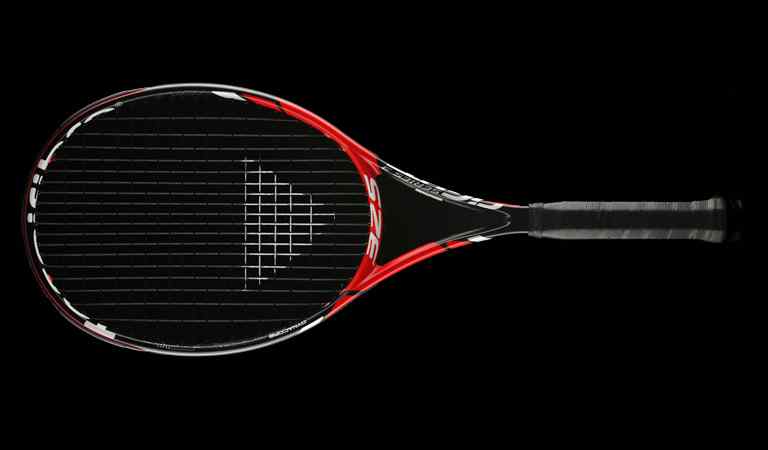 The Paris-based Official Stringer of the ATP World Tour will provide the stringing service of the Tournament. Tecnifibre will perform the professional service for players in the Fan Zone, where a wide range of Tecnifibre products will be displayed.

Angelo Binaghi, President of the Italian Tennis Federation, said: “Our tournament’s mission to experiment with change has received strong commercial backing and provides a great foundation for the event in year one. We are committed to looking to the future, with an innovative presentation of the sport, not just on the court but across all elements of the tournament. We look forward to an exciting inaugural event.”

The seven singles spots in the tournament will be taken by Andrey Rublev, Karen Khachanov, Denis Shapovalov, Borna Coric, Jared Donaldson, Hyeon Chung and Daniil Medvedev. The final remaining 8th spot will be awarded to the winner of an Italian qualifying event, consisting of the best 21-and-under Italian players, which finishes on 5 November.