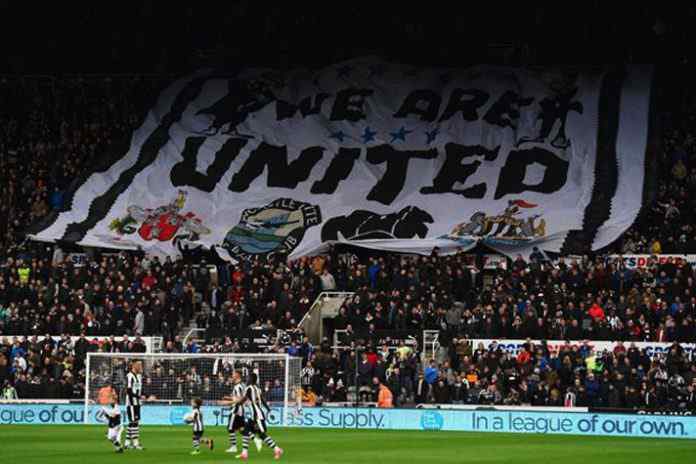 Premier League club Newcastle United is up for grabs. Mike Ashley, the club owner, has made it official that he is actively attempting to sell the club, signaling a possible end to his decade-long reign at St James’ Park.

Ashley has been open to the offers for his side since the turn of this year. Now, the official statement has been released by the St. James Park officials on the club website.

“As a result of increasing Press speculation regarding the future of Newcastle United, the owner of the club, St. James Holdings Limited, wishes to clarify its intentions,” the club statement read. “As one of the Premier League’s oldest and best-supported football clubs – and for the benefit of its many fans and supporters in the UK and across the world – Newcastle United requires a clear direction and a path to a bright and successful future.

“To give the club the best possible opportunity of securing the positioning and investment necessary to take it to the next level, at what is an important time in its history, its present ownership has determined that it is in the best interests of Newcastle United and its fans for the club to be put up for sale.”

The club said they were willing to listen to offers that would be capable of “delivering sustained investment” towards achieving their ambitions in the top flight.

In an attempt to smoke out potential buyers, Ashley is reportedly understood to want around $500 m for the PL side. He also made it clear that he is ready to accept staggered payments and wants a clean break rather than a partnership with new investors.

“To give an incoming owner the maximum possible flexibility to make meaningful investment in the club, including in its playing squad, the sale process will give interested parties the opportunity of deferring substantial payments,” the statement added.

The lack of immediate interest means he is prepared to compromise over a staggered payment schedule, thereby allowing any new owners to back the club in the January transfer window.

Ashley believes that with a coach of Rafa Benitez standing in charge and a 52,000 seater St James’ Park which is almost sold out due to club’s huge fan base, the club is an attractive proposition. However, he has twice tried and failed to sell up in 2008 and 2009.