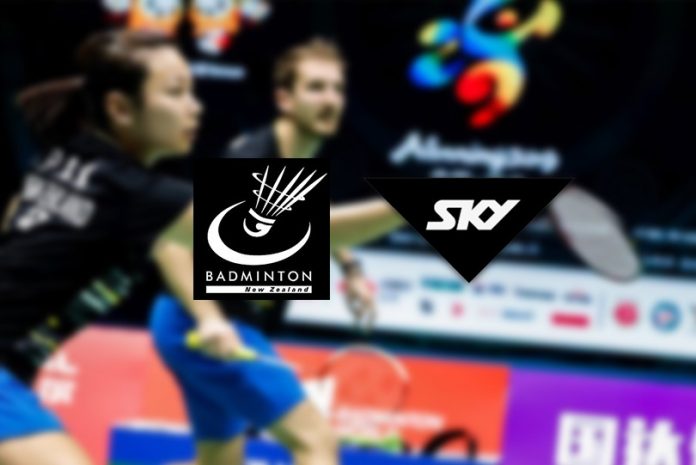 The tournament will be preceded by a draft, in which each of the four franchises will select a Badminton New Zealand Performance Coach, followed by players.

Twenty-four of New Zealand’s top players will take part in the inaugural year and matches will take place on Tuesday and Wednesday nights over a seven-week period starting from mid-June.

“This is a silver lining to the challenges of COVID-19. We have crafted an opportunity for our top New Zealand players to compete at home in a radically new concept for a badminton event” says Badminton New Zealand Chief Executive Joe Hitchcock.

“We’re excited about bringing something different to sports fans and in partnering with LearnCoach, SKY Sport and the New Zealand Sport Collective we’re confident that the NZBL will be a game changer”.

Tex Teixeira, Sky’s Chief Content Officer says, “We’re so excited Sky Sport is part of this innovative new tournament. The Badminton New Zealand team has put so much work into getting this competition off the ground for their leading Kiwi female and male players, and we’re behind them 100% as they do their bit to get sport back up in Aotearoa.”

The LearnCoach NZBL will launch with an interactive team draft where each of the four franchises will draw a Badminton New Zealand Performance Coach, followed by a draft order. The coaches will consult the franchisees in building their team, by selecting their preferred player group to compete for the inaugural league championship.

The finals of the league will be played on 29th July. The matches will air on Sky Sport 9 and on the Sky Sport Next You Tube channel.