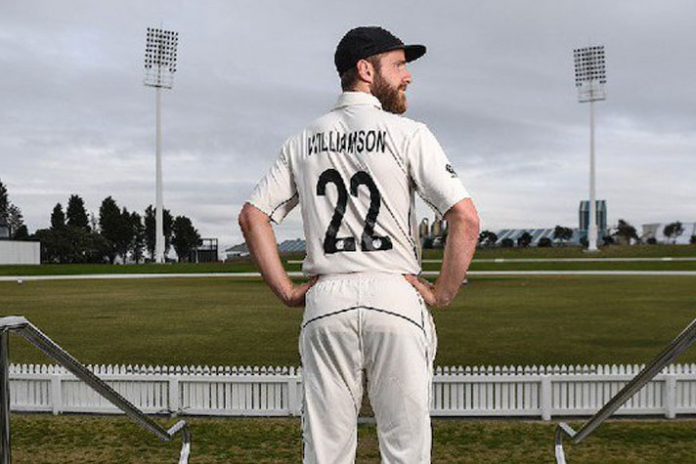 New Zealand have named a spin-heavy Test squad for their tour Sri Lanka next month, which will also be the start of their ICC World Test Championship campaign.

The two-match series begins on 14 August, and will New Zealand have opted for four front-line spinners: Mitchell Santner, who was sidelined by injury since his last Test in December 2017, has returned to the side. He will be joined by leg-spinner Todd Astle, off-spinner Will Somerville and Ajaz Patel, the left-arm spinner. Ish Sodhi, the leg-spinner, and Matt Henry, the paceman, missed out in the 15-man squad.

That leaves Trent Boult, Tim Southee, Neil Wagner and Colin de Grandhomme as the pace options in the squad.

Patel and Somerville last played for New Zealand eight months ago in the United Arab Emirates against Pakistan. Somerville hasn’t played a Test since his debut in Abu Dhabi in that series, where he took seven wickets in a series-clinching win. Astle, who made his Test debut in 2012, has only played four Tests so far, and Patel, who debuted in November last year, has five Tests caps.

New Zealand coach Gary Stead said the squad had been chosen on a “horses-for courses” approach. “Playing three spinners is an option in Sri Lankan conditions, and we believe this group provides the best variations and skill mix on offer,” he said.

“England were playing three spinners against Sri Lanka on their successful visit there last year, and the slow bowlers also dominated the previous series against South Africa.”

Stead added that New Zealand were looking forward to the World Test Championship, and to figure out the challenges presented by the new structure for Test cricket. “It’s good timing for us after the World Cup,” he said. “It was an incredible time for the team and the country, but we’re now excited to move forward as a group and sink our teeth into another opportunity.”

After the Tests, New Zealand and Sri Lanka will also clash in three Twenty20 Internationals.