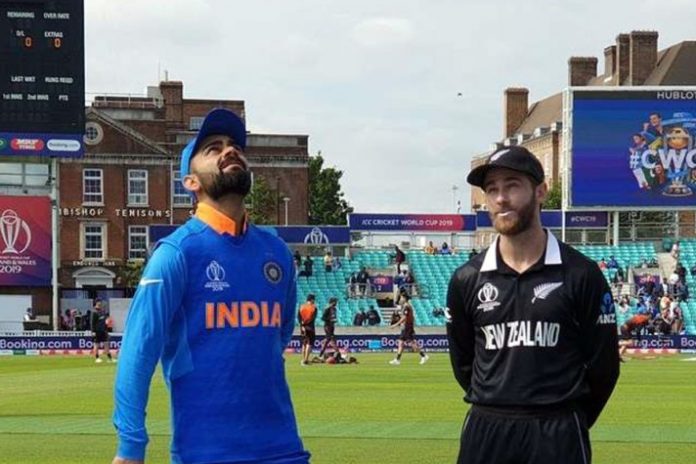 The audience ratings for the first four games on Star Sports network channels have recorded the best TVRs for a bilateral T20 International series in the past ten years.

Surprisingly though, the low scoring second match has been the most-watched game in India with an unprecedented 5.7 TVR for any bilateral T20 International. Having stopped the Kiwis for 132 for five in 20 overs, India had romped home in 17.3 overs as KL Rahul led the charge with an unbeaten 57.

The excitement had reached the peak in the next two games with the results coming via Super Over tie-breakers. The Super Over luck continued to desert the Kiwis and the hosts ended up the losers on both the occasions, the agonising memories of the ICC World Cup 2019 returning to haunt them.

As the Men in Blue continued their victory march and absolute domination for complete whitewash in the five-match series, Star Sports made significant gains from Live and Exclusive broadcast in India.

The broadcaster is upbeat about the 4.0 average TVR from the series. While second game breached the 5 TVR mark, numbers for the first (TVR 3.5), second (TVR 3.9) and fourth (TVR 3.4) games were no less impressive.