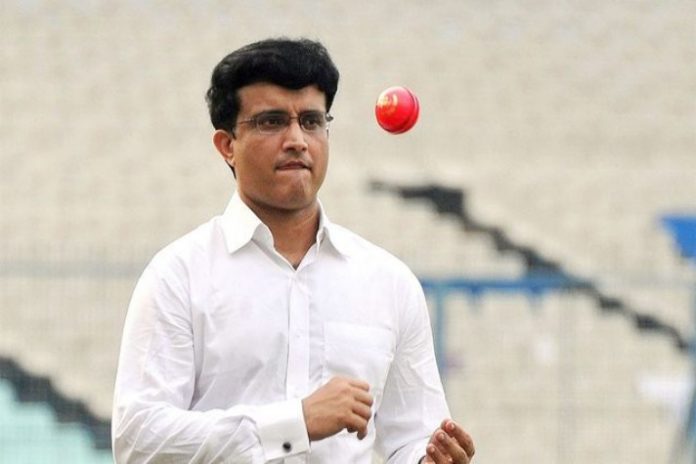 BCCI President Sourav Ganguly on Monday said the two replacements in the selection panel will be picked by the end of this month.

The BCCI has sought application to replace – Chairman MSK Prasad (South zone) and Gagan Khoda (West Zone) — in the five-member panel. Though there is no official word yet, it is considered that the Board is set to do away with the zonal system of picking the national selectors.

“The new CAC has been constituted. They will soon begin with the interviews and the new selectors should be picked by this month,” Ganguly said.

“BCCI secretary Jay Shah and treasurer Arun Singh Dhumal are also in New Zealand currently and the appointment process is expected to be completed once they return,” one of the officials in the know of things said.

However, there is no clarity on when the interview process for the women’s national selection will begin. It has been learnt that around 38 candidates have applied for the five vacant positions. Last month, the Board had invited applications for the five vacant slots after the Hemlata Kala-led panel completed its term.