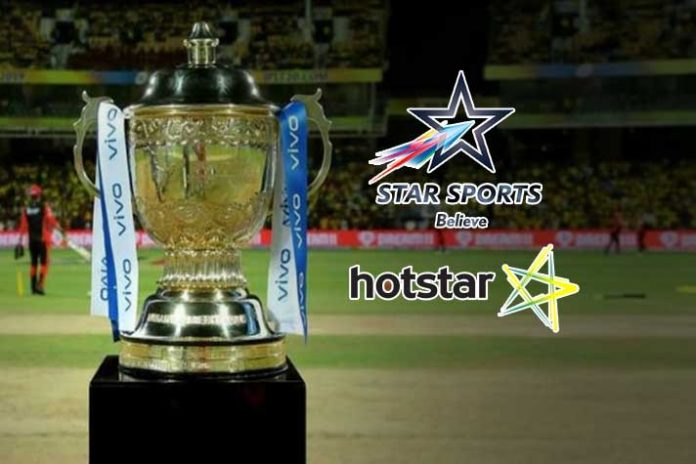 The mood in Star Sports is upbeat with the initial market response for the Indian Premier League (IPL) 2020 broadcast advertisement sales. However, the task to achieve ₹ 3,300 crore revenue in advertisement sales, with around 25% growth in broadcast and 100% in digital, is a dream goal. The Indian Premier League (IPL) host broadcaster reportedly has charted out some innovative plans to achieve the extremely ambitious targets.

The broadcaster has geared up to offer something more to the consumers – the advertisers and viewers alike – as it seeks over 50% increase in year on year gain on the ₹ 2,100 ad sales revenues from IPL 2019.

The Malayalam language broadcast can be the latest addition to the bouquet of IPL’s regional broadcast as Star Sports, according to reports, is eyeing to further exploit the potential of the South Indian market.

Star Sports Malayalam launch is awaited for a while now as the leading sports broadcaster had last year secured the license for the regional language sports channel. Star Sports broadcast is already available in Tamil, Telugu, Kannada, Bangla and Marathi besides the Hindi and English channels. Malayalam will be the sixth addition to the regional bouquet.

Among other proposal to boost the IPL and cricket reach in digital, broadcaster is reported to be working on to provide a ‘cricket app’ within Hotstar. Star India is eyeing over 30% growth in the Hotstar reach – from 300 million in 2019 to over 400 this season.

The app will have on demand video service, will provide faster score updates and help audiences engage with the commentators and fans.

InsideSport.co was the first to report that the IPL host broadcaster is aiming to accumulate ₹ 3,300 crore from the digital and television sponsorship sales this season.

Among other initiatives to enhance the IPL business, Star Sports will be running a franchisee-based, curated shows, while the commentary panel has reportedly been enhanced to 139 from the 128 last year. The interactive shows are planned to enhance online viewing experience.

A less technical and more entertaining separate feed on the entertainment or movie channels are return of highly technical DugOut on Star Sports Select are the among other strategical plans for a value-added IPL broadcast.

A significant revenue growth is also expected from an amended, extended IPL schedule which will not include double headers over the weekends, which in the past have resulted in the division of audience when two games were played on the same day and only one match would miss out on the prime time viewership.