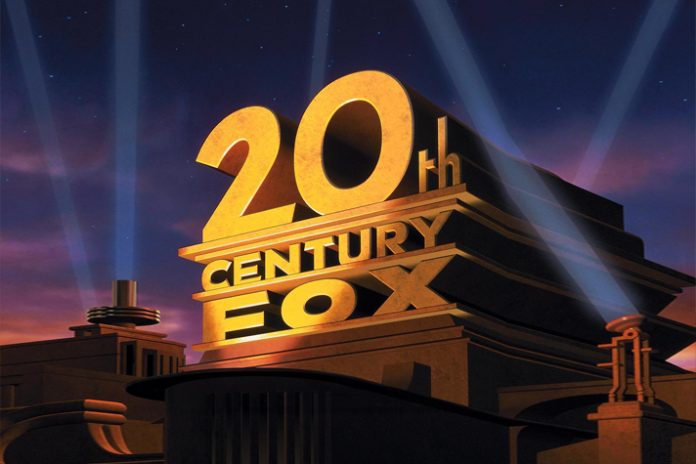 Twenty-First Century Fox has announced that it intends to spin off to 21st Century Fox shareholders a portfolio of its highly-rated news, sports and broadcast businesses to create a new “Fox,” which will be a growth company centered on live news and sports brands, anchored by the strength of the Fox Network, 21st Century Fox has said in a news rel.

The new Fox will house the #1 cable news channel in the US, the most watched business news channel, and a stations group that is present in 9 out of the 10 largest metro areas in the U.S. The new Fox will have a strong financial profile, supported by peer-leading growth and differentiated free cash flow generation, and will be positioned to continue to deliver consistent growth driven by affiliate rate increases, retransmission growth and strong advertising demand for its live content and entertainment product.

21st Century Fox Executive Chairman Rupert Murdoch said: “The new Fox will draw upon the powerful live news and sports businesses of Fox, as well as the strength of our Broadcast Network. It is born out of an important lesson I’ve learned in my long career in media: namely, content and news relevant to viewers will always be valuable. We are excited by the possibilities of the new Fox, which is already a leader many times over.”

In addition to the spin-off, 21st Century Fox has separately announced that the Company has entered into a definitive agreement to combine the rest of its businesses with Disney, including the Company’s film and television studios, cable entertainment networks and international TV businesses.

“As a result of the transformative transactions proposed, we are paving the way for the new Fox, as well as a better Disney, to chart a course across a broad frontier of opportunity. We have always made a commitment to deliver more choices for customers; provide great storytelling, objective news, challenging opinion and compelling sports. Through today’s announcements, we are proud to recommit to that promise and enable our shareholders to benefit for years to come through ownership of two of the world’s most iconic, relevant, and dynamic media companies. They will each continue to be leaders in creating the very best experiences for consumers,” Murdoch added.

Using Fiscal 2017 as a base, Fox is expected to have annual revenue of approximately $10 billion and EBITDA of approximately $2.8 billion. The Company will have an investment grade balance sheet conservatively levered with a maximum of $9 billion of new gross debt or under 3x net leverage on day one. Following the spin-off, Fox expects to continue to pay shareholders a strong regular dividend, with the initial rate to be determined prior to the completion of the spin-off.

The spin-off transaction will be taxable to 21st Century Fox, but not to its shareholders. The new Fox will receive a step-up in its tax basis commensurate with the amount of the corporate tax relating to the spin-off that will generate annual cash tax savings over the next 15 years.

Upon closing of the spin-off transaction, 21st Century Fox’s shareholders would receive one share of common stock in new Fox for each same class 21st Century Fox share currently held.