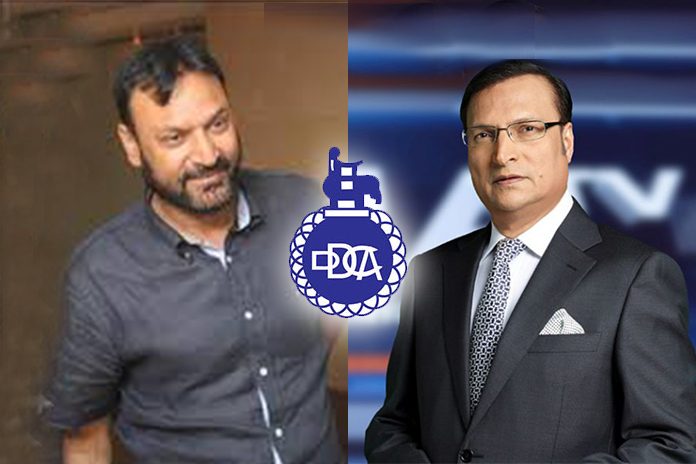 The Delhi & District Cricket Association (DDCA) has announced the appointments of three key professionals for cricket administration in the Capital. The new governing body for cricket in Delhi, headed by veteran journalist and media entrepreneur Rajat Sharma, has appointed the CEO, COO and CFO to establish a professional set up in the DDCA.

DDCA President Rajat Sharma has confirmed that the appointments are made as per the Justice Lodha Committee recommendations and in accordance with orders of the Hon’ble Supreme Court.

Ravi Kant Chopra has been named as the Chief Executive Officer (CEO). PC Vaish and GR Saxena will be the Chief Financial Officer (CFO) and the Chief Operations Officer (COO) respectively in Chopra’s team.

“I am excited to have such highly qualified and experienced professionals with the impeccable record to look after the day-to-day affairs of our association,” Rajat Sharma told insidesport.co. “These individuals have vast acumen and talent and I am confident they will bring about fundamental and transparent changes in the working of Delhi’s cricket body. I look forward to working with them,” he added.

CEO Chopra is an Indian Defence Estates Service (IDES:1978) officer. He has held the key position of the Director General, Defence Estates, in the Ministry of Defence. An MA, LLB, he holds a Diploma in Public Administration from IIAP, Paris. He is a member of Delhi Bar Council, and a Life Member and Fellow of Indian Council of Arbitration. He has also worked as Senior Adviser at the Max Institute of Health Education and Research (MIHER).

As DG, Defence Estates, he was the custodian of 17.5 lakh acres of defence land spread all over India, and supervised the civic administration in 62 cantonments across the country. He also worked as Principal Staff Officer to the Cabinet Secretary, Government of India for two years.

“I am honoured to be entrusted with this significant responsibility given by DDCA. It shall be my constant endeavour to be of service to the game of cricket and bring smiles on the faces of every Delhi cricketer and cricket lover,” said the new DDCA CEO.

CFO Vaish has been Chairman & Managing Director of National Textiles Corporation Ltd. He has also served as the Chief Manager, Finance, at NHPC (National Hydroelectric Power Corporation). A Chartered Accountant of the November 1982, Vaish has chaired the boards of directors of several textile companies in the private sector.