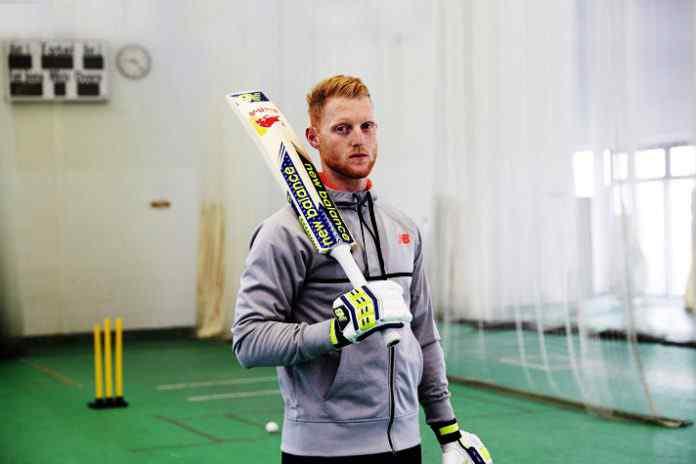 The news that the 26-year-old’s contract with New Balance had been terminated emerged shortly after Stokes spoke publicly for the first time since he was arrested on suspicion of causing actual bodily harm in an incident outside a Bristol nightclub in September.

New Balance has released a statement, stated that “New Balance does not condone behaviour by our global athletes that does not match our brand culture and values, and therefore we have ended our relationship with Ben Stokes, effective October 11, 2017. We will not provide further comment.”

The England vice-captain’s deal with New Balance, which is also the kit manufacturer of the England team, is reported to have been worth around £200,000 ($265,000) per year.

Stokes’ brawl had made headlines after a 45-second video surfaced on the internet showing the all-rounder getting involved in an ugly fight outside a bar. This led to widespread criticism as Stokes faced flak for his alleged behaviour.

The loss of his New Balance contract is the latest twist in a saga that began with Stokes being placed under investigation by police after he was arrested in Bristol.

Last week, it was announced that Stokes would not fly to Australia with the rest of the England squad for Ashes series. He will miss the tour unless he is cleared by police, and Steven Finn will be flying to Australia later this month as cover.

Stokes potential involvement in the Indian Premier League, where he has been one of the most attractive players, is also doubtful for the next edition. The ECB could refuse to give him clearance to play in India.