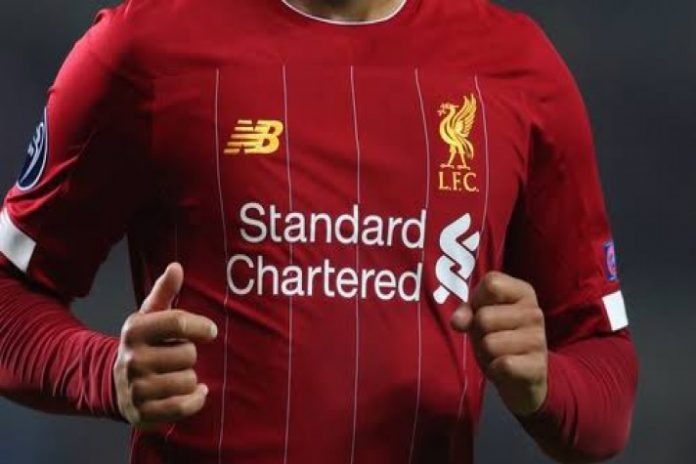 Amidst Premier League club Liverpool’s keenness to sign a new kit partner after winning a court battle to end the seven-year deal with New Balance, the Boston-based kit and sportswear brand is not letting the contract go easily.

New Balance has reportedly filed an appeal in the High Court to activate the “right to match” clause from its contract and renew the deal with Liverpool.

The club is reported to have inked a five-year contract at £ 30 million (approximate € 35 mn) per annum as against the € 52.1 million annual deal with New Balance.

Liverpool though has won a court case to end the deal and sign a new kit partner on the argument that New Balance cannot match Nike’s offer of using “athletes and influences of the calibre of LeBron James, Serena Williams and Drake”.

The Premier League club, eyeing better gains in longer run, presently more interested in brand exposure that Nike will bring on board with its committed activations and campaigns.

New Balance too is not ready to let go an opportunity to extend the deal after the existing term ends in May next year. The company now has exercised its last remaining option by filing the necessary paperwork in the Court of Appeal for a permission to make an appeal to have the court judgement overturned.

Read More:Premier League: Liverpool is club of the Year