Fastbreak points were the major factor in this game. The Nets had 32 and the Celtics had 0.

The Nets have 26-0 in fastbreak points.

The five steals are Irving’s most in a game since recording a career-high eight on 1/21/19 with Boston vs. Miami.

Marcus Smart has been open for three all night. He‘s also 1-9 from there.

Jayson Tatum has 25 points in just the 1st half.

SHAMET SLAM AND THE NETS ARE UP 14 pic.twitter.com/bd6dVXrt6v

The Nets had just one (one) three-pointer in the first quarter and trail the Celtics 25-21. Both teams are shooting under 35%. Kyrie leads the Nets with 7 PTS

Mike James – the Nets newest 10-day guard – has checked in for Brooklyn with 3:55 remaining in the first.

DJ’s been pretty good so far (minus dropping on Tatum, but that’s part of the scheme). Two blocks on Tristan Thompson. Wow.

BIG dunk to get us going 😤 pic.twitter.com/jzBJxjwF0F

Stevens said Evan Fournier will likely be limited to the low-20s in minutes, but it will all be up to how he feels.

Jaylen Brown is considered day to day for games beyond tonight, per Stevens. Stevens said Brown’s shoulder bursitis is not considered severe, though it is painful.

Jaylen Brown, Kemba Walker, and Robert Williams are all listed as out tonight. Evan Fournier, not listed on the injury report, appears set to make his return against the Nets.

The Boston Celtics are on the end of a back-to-back, but they’re playing really good basketball, which includes winning their last five games by an average of 5.2 points while shooting 48.3 percent from the field.

The Brooklyn Nets have been hit or miss lately and they could very well be without Harden and Durant yet again. 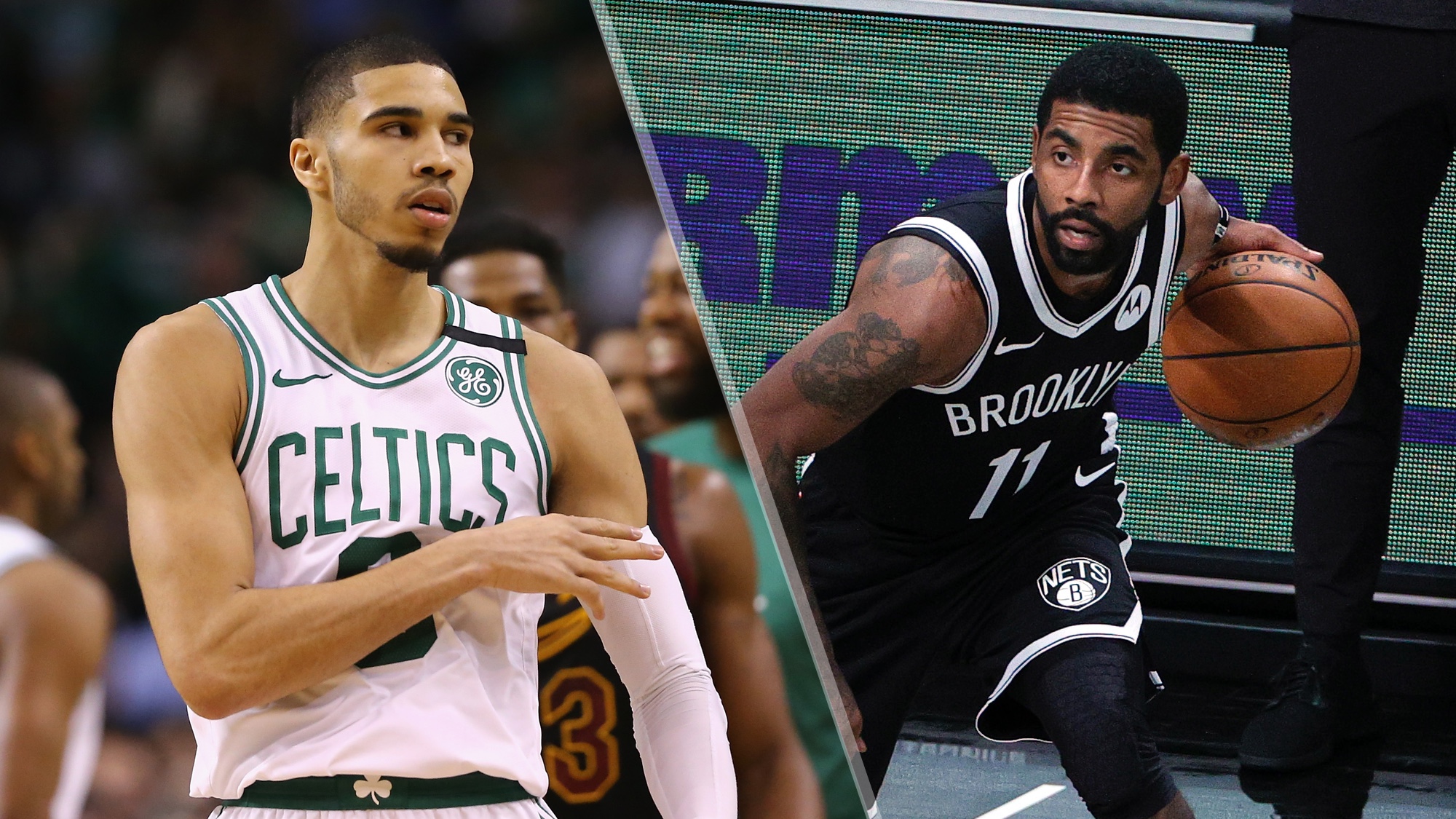